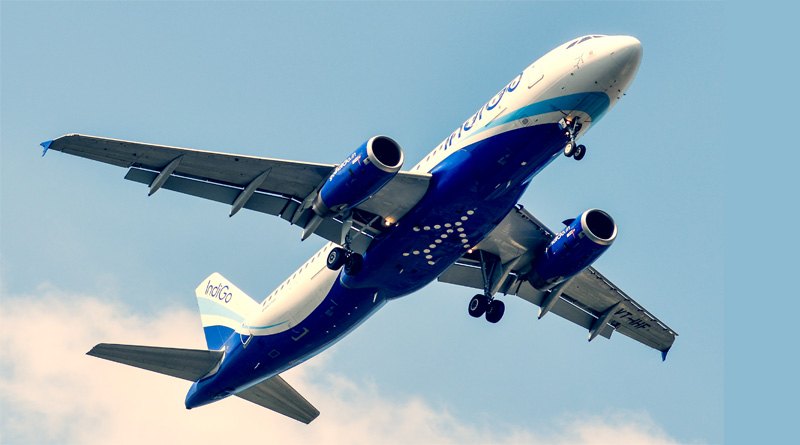 On 1 April 2014, the government of India’s CSR (Corporate Social Responsibility) rule came into effect. This rule mandates that companies above a net worth of Rs.500 crore should spend 2% of their average profit of their last three years on social development issues.

We start a new series accordingly, that will evaluate the CSR spends of top corporates. At the outset, it is pleasing to note that spends have started moving towards sustainability, rather than the please all, do nothing kind of efforts that were witnessed earlier.

As per the data analysed by the Ministry of Corporate affairs for CSR expenditure for the fiscal year 2016-17, the total expenditure on environmental issues dropped to Rs. 923 crores in 2016-27 from Rs.1213 crores in 2014-15, whereas sectors like Health/Poverty reduction (these are clubbed together in the report) and Education related issues saw an increase in expenditure. Moreover, environmental issues dropped from 3rd place in terms of CSR expenditure in 2014-15 to 4th place in 2016-17. Even though it may seem as a slight downfall, one needs to keep in mind that a lot of the rural development and health schemes introduced are also a part of sustainable development measures, though they are grouped separately.

These figures indicate that companies today are increasingly aware of the risks and opportunities climate change pose for their operations and strategies. Moreover, sustainable development has become an integral part of dialogues between major stakeholders over the last few years.

So let’s start with the leader in aviation,  Indigo Airlines.

Indigo is India’s largest airline and is the world’s fourth largest low-cost carrier The Financial Year 2016-17 (FY16-17) was Indigo’s 9th consecutive year of profitability. It’s revenues increased by 16.3% and passengers increased by a staggering 31.5%. The average net profit of the company over the last three years is Rs.1563 crores and its CSR contribution is at Rs.31.26 crores (the amount unspent is Rs.9.68 crores). For FY16-17 Indigo spent a total budget of almost Rs.21.6 cr on CSR related activities.

Indigo categorizes its CSR activities into four focus groups: Children & Education, Women Empowerment, Environment and 6E Responsibility. It is important to keep in mind that some of the sustainable activities are not necessarily under Environment.

Emission Reduction Agreement: In 2013, IndiGo signed the ERPA (Emission Reduction Purchase Agreement) with Fair Climate Network (FCN) for 5000 biogas units to be installed in Chittoor district of Andhra Pradesh. By 2015, they signed for another 2500 biogas units for the Anantapur district at Andhra Pradesh and last year Indigo signed for 2000 units for Uttarakhand (this partnership has been facilitated by the Environmental Defence Fund (EDF)). The overall objective of the Biogas CDM (Clean Development Mechanism) Project as per Indigo is to mitigate climate change through enabling rural families to move away from fuel wood.  And presumably, make up for its own contribution to climate change from its large aircraft fleet!

Recycle, Reuse and Repeat: Indigo is working with Greenobin where they give all their used waste paper, inflight magazines and other scrap paper from Delhi airport and their corporate office in Gurgaon to Greenobin, an organization that provides a complete range of independent recycling and waste paper management facilities. In return for the waste paper, Indigo takes paper reams from Greenobin for their office use. Similar efforts are being implemented at their offices in Bangalore & Hyderabad.

The 2km Green Patch: IndiGo took the responsibility of cleaning and maintaining a stretch of 2 kms on Road 99A in Gurgaon. The 2km stretch of road is planted with trees and uses drip irrigation. It is maintained by Indigo and their employees regularly volunteer as to keep it clean.

Water: Water is a collaborative project targeted to benefit approximately 37,000 women in as many families, directly impacting a population of at least 180,000 people across 430 project villages in the 3 districts of Hazaribagh, Godda and Bokaro in the state of Jharkhand. This project is to continue over a span of 5 years and aims at enhancing the capabilities of women, community groups and provides environmental sustainability. By investing in an integrated natural resource management system Indigo hopes to increase the carrying capacity of natural resources. This, in turn, would help improve productivity, market linkages and create farmer/entrepreneurs from subsistence farmers which will further lead to economic growth of the districts.

Out of all the sustainable CSR activities Indigo is involved in the only project where it spent more than its allocated budget was for the 2km green patch where it spent Rs.67 lacs as compared to the allocated budget of Rs.5,000,000. Even though it is termed as protection of flora and fauna when contacted to shed light upon the green patch and its impact on the environment of the area, we did not receive a reply.

Indigo’s CSR activities are a testament to the growing trend of big companies investing in substantial sustainable plans rather than ones which only have a short-term impact. It still, however, points out the lack of investment in green technology, research or renewables. 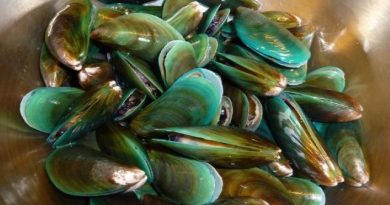