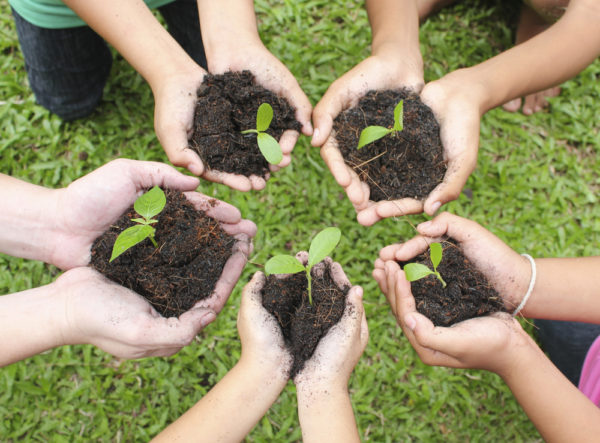 Delhi’s CM Kejriwal started off plans to plant thousands of saplings in the Yamuna flood Plains, Village Usmanpur, near 3 Pusta, Garhi Mandu, Near Shastri Park, today. With the launch of this plantation drive, the Delhi government hopes to plant 5 lakh trees  at 600 locations in entire Delhi to make the city better prepared to combat pollution and habitable.

A key feature of the drive this year  has been the effort to involve local residents along with schools and more in the drive. This is a welcome move that will sensitise more people to the possibilities a greener neighbourhood can realise. Interestingly, it is a well established fact that ‘leafier’ neighbourhoods not only command a premium, but also offer residents a better quality of life.

New Delhi Municipal Council (NDMC) has decided to geo-tag each of the planted sapling. 10,000 saplings are to be planted during the special plantation drive on Saturday. The plants’ GIS mapping will let people give feedback on their progress through ‘blockchain’ technology.

NDMC chairman Naresh Kumar claimed that this was the first time in the world that tree plantation would be monitored through this technology. “The plantation of saplings is not a one-time activity. The saplings need to be monitored regularly both by the agency as well as the people living in the area so that the plants live their expected lifespan,” Kumar said.

People after authenticating their credentials, can also adopt a plant and take over the responsibility of its upkeep, monitor the progress of the plants on a real-time basis too. Thankfully, the plantation is focused on local green and fruit tree species, unlike previous drives when even large, fast growing shrubs have been planted tin a rush to meet numbers.

NDMC will create a unique identity for each tree over a block chain. Once information of all plants is entered as immutable blocks of transaction in the block chain, this information can be used for periodic monitoring.

Blockchain is a digital, decentralised ledger that keeps a record of all transactions that take place across a peer-to-peer network. It continuously expands the list of records stored securely across a number of interconnected systems. Each block is uniquely connected to previous blocks via a digital signature, making the information tamper-proof.

If successful, the technology will not only help the stakeholders to keep a track on the plantation but also help the agencies take corrective steps.

While geo-tagging of all plants will be done by the end of September, Kumar said the blockchain system would take at least 60 days.

A day ahead of a plantation drive, think tank Centre for Policy Research wrote to the Delhi Chief Minister asking him to re-establish the Delhi Tree Authority by appointing urban and legal planners, environmental organisations and individuals as members.

Upset over the selective implementation of the Delhi Preservation of Trees Act of 1994, it asked the government to declare that no tree felling permission will be granted without the critical assessment of a reconstituted and proactive tree authority.

Read: The trust deficit and Delhi’s protests against the felling of 16,000 trees

The letter written by Kanchi Kohli and Manju Menon demanded setting up of joint partnership schemes between citizens and the Delhi Forest Department for a long comprehensive tree census and tree audits.

The drive also follows the announcement of special incentives for restaurants to shift to gas tandoors, rather than coal fired ones. 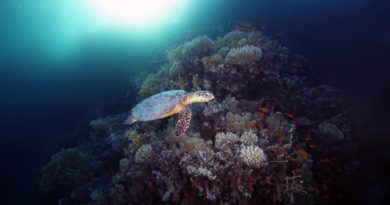 India’s Tree Felling Protests: The Trust Deficit and Some Solutions