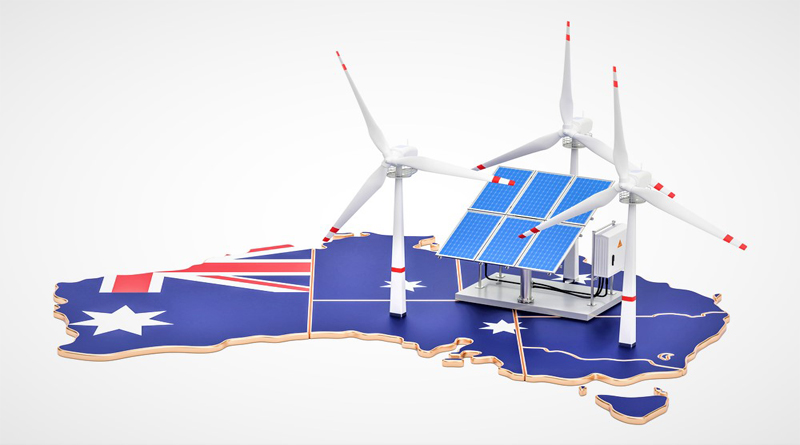 The Australian prime minister Malcolm Turnbull said that the country’s energy policy that aimed to reduce prices and bring the country into line with international climate change commitments, will not be proposed in the Parliament.

Taking a U-Turn from its previous three- year old stand when Australia placed its national target to cut emissions by 26%-28% below 2005 levels by 2030 into the Global Paris agreement, PM Turnbull removed the emissions targets – already too low – from his national energy guarantee.

The Energy policy bill, known as the National Energy Guarantee, would not be introduced in the House of Representatives because there was not enough support. “We are not going to propose legislation purely for the purpose of it being defeated,” Malcolm Turnbull said.

The Australian Energy Council said the lack of certainty around emissions will harm future investment in generation, even with the government’s plan to underwrite new generation, namely in coal, gas, hydropower and batteries.

The decision to abandon any attempt to legislate a target for emissions reductions in the electricity sector leaves Australia with no nationally agreed direction for the development of clean energy generation over the next decade.

The news is disheartening despite the fact that Australia has the highest penetration of rooftop solar in the world. One in five Australian homes has rooftop solar and many small businesses were taking advantage of the financial and environmental benefits of solar. According to figures from the Clean Energy Regulator (CER), 2017 was a record year for the country’s rooftop solar sector, which installed 1.1 GW worth of new generating capacity in 2017 — of which 12% included a battery, up from 5% the year before. There was also impressive growth in the medium-scale solar sector as well, with 131 projects adding 53 MW of new capacity. So forth, States and territories have been the innovators in driving and supporting renewable energy development and these policies have been influential and effective. The Australian renewable energy industry saw investment worth over AU$10 billion in 2017 for large-scale projects all across the country.

But the sudden back-flip on National Energy Guarantee will now further adds to Australia’s vulnerability to climate change and its effects, from extreme drought to bleaching of the Great Barrier Reef. 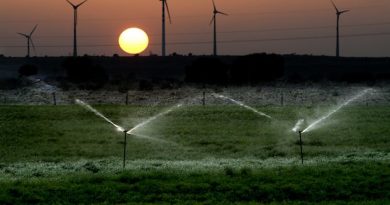 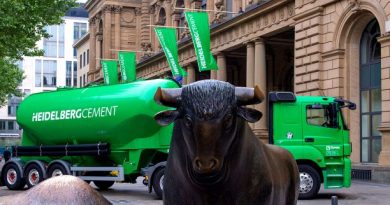