Prius for China! What Next?

Toyota’s decision to share its Prius technology with Beijing could force rivals to do the same. It's an uneasy precedent, even as China becomes a market impossible to ignore as the largest EV market in the world.

China seeks bluer skies and clearer air, with or without Toyota. With that fact staring it,  Toyota has decided  to share its Prius technology details with the Chinese.

Driven by the low sales as compared to its much smaller competitors in the Chinese market, Toyota chose a way to handover its technology to the Chinese firm Geely  seeking better tech transfer to become competitive in the Hybrid and Electric vehicle categories. Toyota has engaged in advanced talks to license its hybrid system to Chinese carmaker Geely.

Toyota has to divulge its trade secrets in order to make inroads in one of the most competitive markets in the world, where EVs are sold locally like batteries in the shops. The move actually solves two of its goals; one to catch up with rivals such as Honda and second,  as China moves to introduce stricter norms for automakers on fuel economy and range across the segment, from next year, Toyota’s   hybrid technology sharing gives both the parties fair means to compete and sustain numbers for sales in the Chinese market.

Toyota wants to lessen the gap with the likes of VW which sold about 4 million cars in the same market last year. The sudden move, which may set an uneasy precedent for its rivals in China, is also a calculated risk. Toyota wants 30% of its car sales to be hybrid by 2020 and China offers that kind of consumption and getting government backing in this will be key that others may not have.

Toyota is also is planning to lift its annual production capacity in China from 1.16 million to 1.7 million vehicles by around 2021, as it plans to build a new plant in Guangzhou and expand the capacity of its plant in Tianjin.

Despite selling most of the world’s hybrid cars, Toyota has lagged behind in the electric-vehicle race, focusing instead on hydrogen fuel cells. China’s policy for new-energy vehicles effectively forces automakers to produce electric cars, or pay the price. The Chinese government is handing out subsidies for better-quality electric cars and batteries, along with preferential tax and license-plate rules for consumers who buy electric cars.

Until recently, foreign car companies could only operate with Chinese joint-venture partners. Then, in April, Beijing started to loosen the norms in a bid to open up its auto industry. Even if Toyota’s hand isn’t being forced, the decision shows how much car makers may have to concede to gain access to China, as the going gets tough globally.

Even as China’s great electric car ambitions have also struggled. Despite creating the world’s largest market, China has failed to produce a national car champion or master auto technology.

The attempts to come up with better electric car batteries — the most expensive component of such vehicles — are missing the mark, with below-par technology and manufacturing issues. Chinese car maker Geely Automobile may come close. There, too, Toyota is now in talks to license its hybrid system. For China, hybrid gasoline-electric technology is a good half-way mark to tackle the present issue. 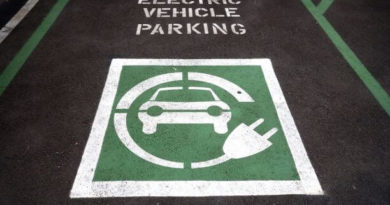 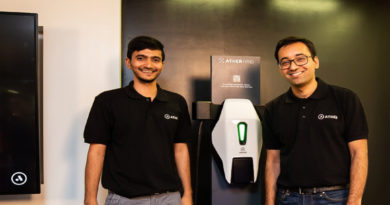 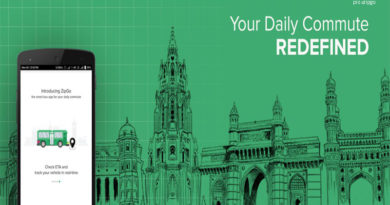