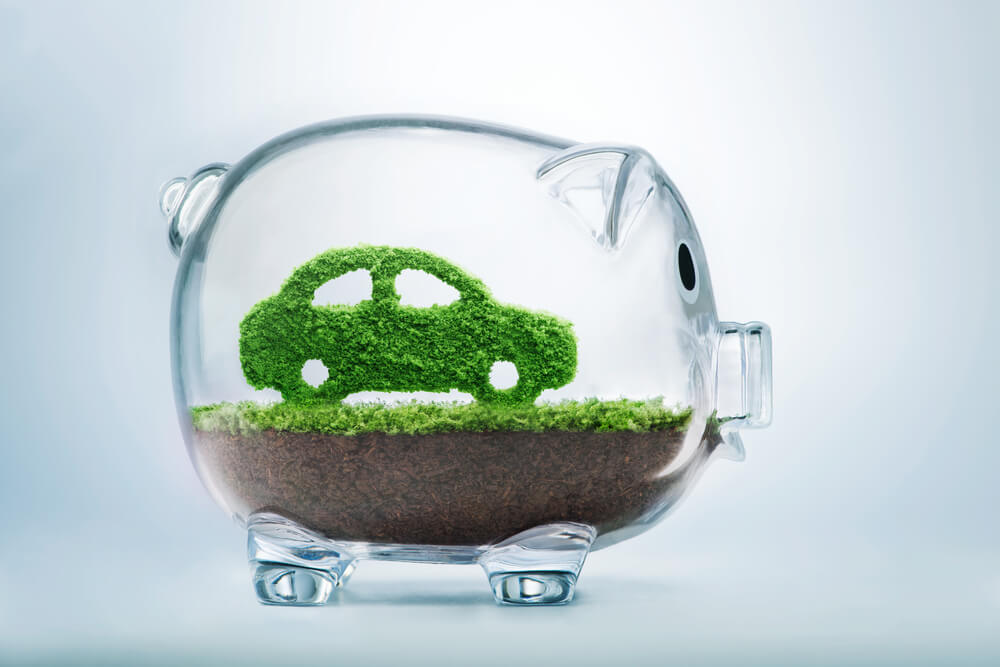 It took over 60 months to reach the first million in Global EV sales in the fourth quarter of 2015, and just six months to add the fourth. India however trails, if you do not count E-Rickshaws, which are almost completely in the unorganised sector.

The cumulative global Electric Vehicles (EV) sales is expected to hit four million this week, according to a new report. Analysts at BloombergNEF suggested that 4 million sales were completed as early as July this year, if electric bus sales are to be considered.

According to the report, it took over 60 months to reach the first million EV sales in the fourth quarter of 2015, whereas, it took the fourth million just six months. Considering this growth trend the global EV sales is expected to reach five million by May 2019. The most interesting change however has been the shift in the global distribution. For the first million sales, North America was the most significant contributor, accounting for 39%of all sales. Followed by Europe, with 33%, while China registered just 15%. 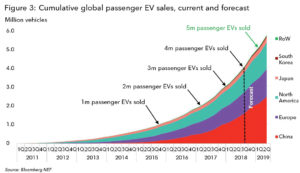 However, since 2011 the growth of the EV sector has been unparalleled. China now comprises 37% of all passenger EV sales in the world, and around 99% of e-buses. This trend is likely to continue, with the analysts expecting 42% of the next million EVs until the five million milestone, to be sold in China, while Europe is projected to account for around 26%, and North America, 25%.

Recently, it was reported that Europe now has one million EVs on its roads and the number is expected to rise by 300 million by May next year when global sales will hit 5 million.

Comparing these numbers with the EV sales in India, the story is completely flipped. One of the largest growing economies in the world has minimal involvement in the EV revolution. According to the Society of Manufacturers of Electric Vehicles (SMEV), the electric vehicles industry is at a nascent stage in India accounting for less than 1% of the total vehicle sales with only a few thousand electric cars on its roads.

This vast difference in the numbers between Europe and India can be credited to the following shortcomings of the Indian EV Sector,

From the perspective of the buyer, they still get no direct incentive to switch to electric other than having a clearer conscience of using a greener vehicle. The return on investment (ROI) period for an EV is pegged at more than 10 years by analysts and this is where they believe, it doesn’t come out as an economical option to the majority of car buyers in the country. 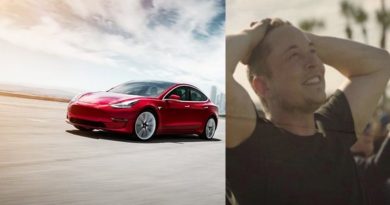 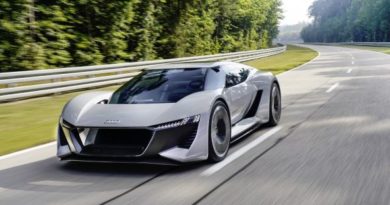