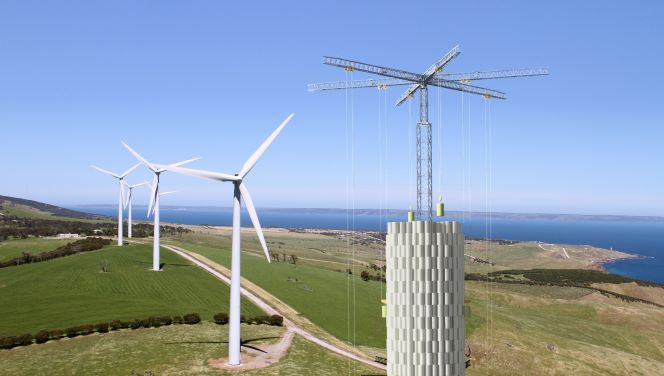 US based company Energy Vault which has developed a technology, based on the principles of pumped hydro storage, that it claims can slash the cost of energy; has announced a deal with India's TATA power.

California based Energy Vault, an Idealab Company announced an agreement with  Tata Power Company Limited, one of India’s largest integrated power company, to deploy an initial 35 MWh Energy Vault system. The deployment is expected in 2019. Energy Vault also announced a technology and commercial partnership with CEMEX Research Group AG, a Swiss subsidiary of Mexico-based CEMEX, that will focus on material applications.

Energy Vault’s Unconventional technology solution is based on the principles of traditional gravity-based pumped hydro plants, and combines conventional physics fundamentals of potential and kinetic energy with a proprietary, cloud-based software platform to operate its six-arm crane. The crane operation is fully automated and orchestrates the positioning of the massive concrete bricks that provide the basis for the efficient storage and discharge of electricity.

On asked about the feasibility of the technology in India, Aaron Fyke, one of the co-founders of Energy Vault told Iamrenew, “This technology is definitely feasible in India – our first customer is Tata Power, and we will be installing a unit for operation in 2019”.

He further explained,” It works using a similar process to pumped hydro. However, instead of a hill, we use a crane (so that we can site our towers anywhere).  Instead of using water as the weight, we use low-cost concrete bricks.  Our control software manages the brick movement, raising the bricks to store energy and lowering them to produce energy.  This allows us to smooth out the production of renewable energy, replacing fossil fuels.”

Renewables have struggled to more fully replace fossil fuel power due to production unpredictability and intermittency from reliance on factors such as wind and sunlight. In the absence of more efficient and cost-effective storage, the amount of electricity that can be delivered to the grid from renewable energy sources, even though now widely affordable, has been limited.

The company’s solution replaces the water with custom made concrete bricks through an extremely innovative use of low-cost materials. Energy Vault’s patented system design and proprietary algorithm-based software, calibrates the energy storage and subsequent electricity discharge. As a result, the company can deliver all the benefits of a pumped hydro system, but at a much lower price, higher roundtrip efficiency and without the requirement for specific land topography and negative environmental or wildlife impacts.

The system specifications and attributes include:

Environmental sustainability of all materials is maintained through the product lifetime utilization of debris materials that would otherwise be required to be land-filled.

Platform flexibility is one of the most critical investment criteria for energy providers, and the Energy Vault system is suitable for both “in front of the meter” and “behind the meter” applications. It can also be paired with renewable generation like solar PV for offgrid and microgrid solutions, allowing commercial and industrial customers to maximize their renewable power usage and delivering on the promise of reliable 24 hour a day power to remote towns and villages in emerging markets. 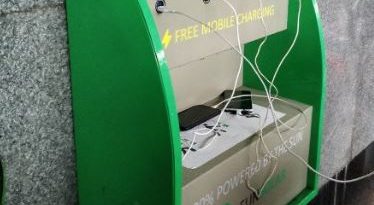 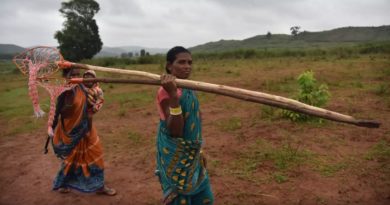 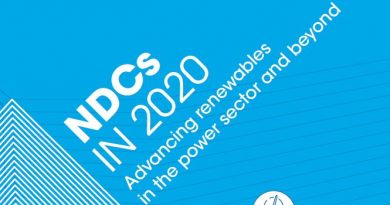