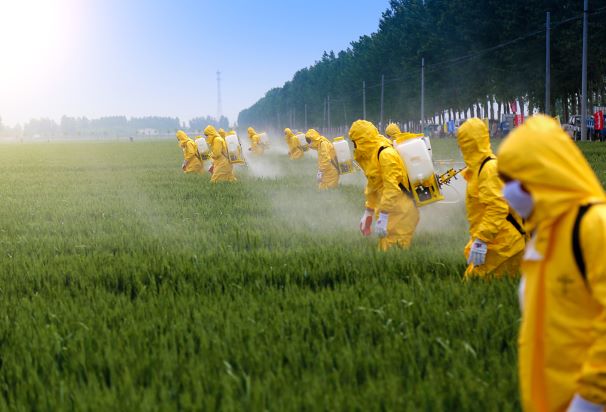 Is that spray killing children?

A one-of-a-kind study published in PLOS Medicine journal on organophosphates has concluded that an entire class of the pesticide must be banned worldwide because of the impact on children’s health.

Research Summary:
-Widespread use of organophosphate (OP) pesticides to control insects has resulted in ubiquitous human exposures.
-High exposures to OP pesticides are responsible for poisonings and deaths, particularly in developing countries.
-Compelling evidence indicates that prenatal exposure at low levels is putting children at risk for cognitive and behavioral deficits and for neurodevelopmental disorders.

The study said that even low-level exposure of organophosphates can cause brain damage in children. The news gives a boost to environmentalists all over the world who want to ban the use of toxic chemicals like Chlorpyrifos, which belong to the Organophosphate (OP) class.

“We found no evidence of a safe level of organophosphate pesticide exposure for children. Well before birth, organophosphate pesticides are disrupting the brain in its earliest stages, putting them on track for difficulties in learning, memory, and attention, effects which may not appear until they reach school-age. Government officials around the world need to listen to science, not chemical lobbyists,” study author and Simon Fraser University scientist Bruce Lanphear.

Children exposed to organophosphates in the womb have an increased risk for lowered IQ, reduced memory and attention and autism, the study found. To reach its conclusions, it drew on a UN database that includes 71 countries and cross-referenced it with a wide variety of studies.

The OP class first made its appearance in the 1960s and 70s as a replacement to DDT and other pesticides that were known to be toxic at the time, and the study’s findings indicate the need for the agricultural sector to rethink its dependence on chemical weed and pest killers.

Pesticide regulations vary widely across the World. Due to this, there is no consolidated database about the pesticide usage all across the globe. The study indicated that 47 OP insecticides have been banned by one or more countries. 106 countries excluding the US have put some form of restriction or prohibition in the usage of OP class pesticides including China, Thailand, and Cambodia in Asia. But to our amazement, India was not on the list. In another study by Indian researchers, say that Organophosphate poisoning is one of the most common poisonings in India among farmers and people working close to farmlands. Upon entering the body—through ingestion, inhalation, or contact with skin-it paralyzes the organs. Victims of organophosphate poisoning typically die because they can’t breathe.

The study further implores the provincial and national governments to take non-toxic or less toxic routes or alternatives to completely phase out the OP usage from the farmlands and water.

Agriculture represents the vast majority of OP pesticide use, which includes both crop and livestock production. Widespread implementation of IPM is needed to reduce this use. IPM is a reduced-risk pest management strategy that emphasizes inspection, monitoring, prevention, and pest control using the least toxic methods including agricultural practices such as intercropping (growing two or more crops in close proximity, which can reduce susceptibility to disease and pests), crop rotation, and cover crops (to reduce soil erosion and improve soil health). When used, least-toxic pesticides must be chosen first, such as materials approved for organic farming. 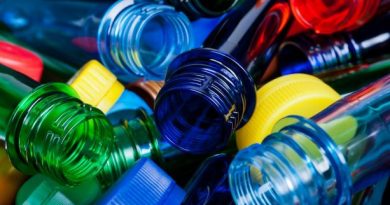 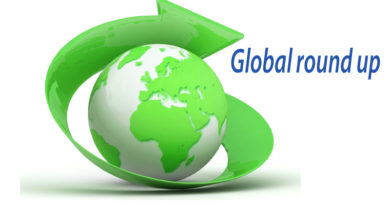