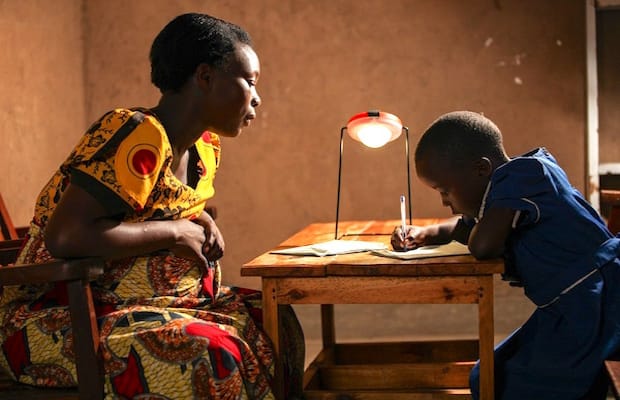 The countries comprising the African continent, due to a mix of many reasons, are set to play a key role in the evolution of energy access from renewable energy. It will be in everyone's interest to see them succeed

For a variety of reasons, the  54 countries that make up the massive continent of Africa have all become participants in what could turn out to be the  biggest series of experiments in energy access over the next decade.

Due to a variety of reasons, ranging from war, exploitation, arbitrary and illogical state boundaries, terrain and finally the extreme poverty that all of these engendered, countries across the continent suffer from high income inequality and related issues. According to IRENA (International Renewable Energy Agency) Africa currently has 147 GW of installed capacity, a level comparable to the capacity China installs in one or two years. Average per capita electricity consumption in sub-Saharan Africa (excluding South Africa) is just 153 kWh/year. This is one-fourth of the consumption in India and just 6% of the global average. Most glaringly, among the larger countries, only South Africa, Egypt, Tunisia ( and the small Mauritius) have a well spread out national grid, though even these are mostly gas/coal fired for now. In other  countries like Burkina Faso,  Uganda,  Liberia , and Madagascar , surveys have estimated that over 75% of people have no electricity access at all.

Where grids do exist, including Nigeria and South Africa even, power blackouts remain a perennial worry, with the Nigerian grid collapsing  10 times in 2019 alone. South Africa, which had one of the better national grids and power generation, has been truggling for over a decade now with shortages, caused by its failure to add to generating capacity and maintain ageing coal fired plants. National distributor Escom , which supplies power to over 90 percent of the country, has resorted to long load shedding periods to manage the demand with dwindling supply.

People, and businesses have found their own way to meet energy requirements, mostly using diesel gensets, which come with their own massive cost and consequences for the environment .  Over 600 million people are still missing  electricity access. That most of these are young and restless only adds to the urgency of the power challenge facing the continent and the world.

On the other hand, the opportunities are huge .Urbanization, particularly in  sub-Saharan Africa is happening fast. This in turn is expected to drive up demand sharply for industrial production, cooling and mobility. Having population clusters in dense urban regions makes energy supply a lot easier in theory.

Never was the case stronger for pushing renewable energy across countries in the continent, blessed as it is with abundant sunshine, and other natural resources.  Poor, or even missing grids only make the case for off-grid solutions at scale now, with costs having come down to a level where even ‘off grid’ solutions at scale for large cohorts of consumers will be cheaper than thermal or diesel power. Being closer to consumption centres also means lower transmission losses. GOGLA, the international body for off grid solar, estimates that close to 50 million people across Africa benefited from improved energy access due to off grid solar in 2019.

Countries in East Africa led the charge, with Kenya, Ethiopia, Uganda and Tanzania leading, while in central Africa, Nigeria saw traction. More, and better DC powered appliances could light a real rocket under this market wordwide , one feels.

Distributed solar products also offer a huge opportunity.  While appliances like TV’s are seeing a huge pick up, complimenting the traditional ones like lighting devices, going forward, there is surely a case for expanding India’s solar pump initiative to more countries in the continent, through the offices of global organisations like the ISA.( International Solar Alliance).  In fact, we believe, the ISA, with its high African membership numbers, should step up and become the premier organisation to spread the solar wave in Africa.

Failure to move faster with renewables in Africa risks placing the people of the continent, and the world at large, to great risks and hardship. In basic areas like clean cooking (cooking using gas or electricity ), there has hardly been any progress, and the IEA estimates places 1 billion people at risk of no access to clean cooking by 2030 in Africa.

With electricity access such an essential part of modern living, failure to address the huge and growing gaps in Africa’s energy access risks placing most climate goal targets at risk. Continued biomass burning for cooking, or diesel powered energy, for instance, as businesses make their own arrangements that are not necessarily renewable or sustainable.

Power prices that we see in Asia today are a mirage in most parts of Africa, which, while it makes  the few small projects there more profitable, is no way to solve the region’s issues. Cheap renewable power of the sort we have started seeing in India and China, needs to find its way to Africa first, on the back of innovative financing and whetever else it takes. Global institutions, be it the world bank, or the African Development bank, will do well to look at greater partnerships with the private sector and replicate the regulatory best practices from large Asian markets to make it happen. The continent needs 250 GW of capacity between now and 2030 to meet demand
growth. This will require capacity additions to double to  around 7 GW a year in the short-term and to quadruple by 2030. Those numbers could make a huge difference to industry, as well as people in Africa . 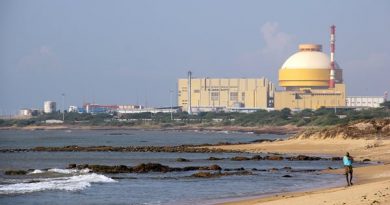 12 More Nuclear Power Plants On The Cards for India 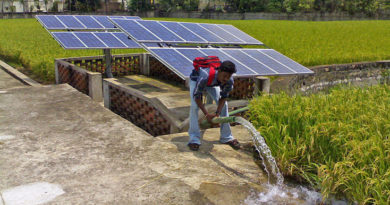 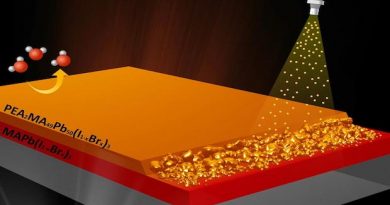