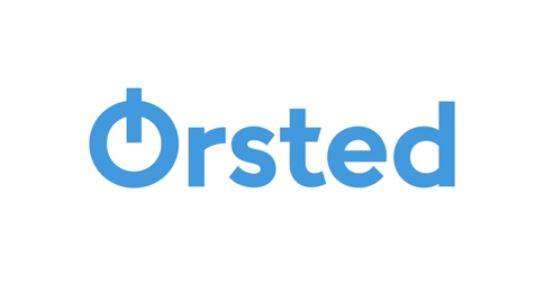 The No.1 Sustainable Firm

Ørsted , formerly DONG ( Denmark Oil and Natural Gas) was a typical energy firm a decade back, primarily making its money from oil, coal, and natural gas. Now, it has been voted the world's most sustainable firm. How did that happen?

The accolade of the world’s most sustainable firm for Ørsted , while a good story, is not the big story here. The big story here is how this Danish firm made the transition from a coal, oil and gas major to a clean energy firm, in barely a decade. It offers a lesson for other firms in the energy space, firms who are unable to arrive at a transformation timeline of any significant change in  the same time, from now. One hopes the Ørsted  way, will encourage at least a few more to relook their lack of ambition and consideration for Earth.

Renamed after Danish physicist Hans Christian Ørsted, who discovered electromagnetism in 1820, the new name was adopted in 2017. Right after CEO since 2012, Henrik Poulsen agreed to sell all of the company’s oil and gas assets to UK petrochemicals firm Ineos for $1.05bn (€903.7m) in May 2017. From  a 70 percent share in 2011, coal fired stations count for barely 1% of the firm’s profits today, and the firm has comitted to exit from the business completely by 2023.

Interestingly, in making the decisive shift to renewable energy, particularly offshore wind whee it is the global leader, Ørsted was actually going back to its legacy as the world’s first offshore wind developer, as Elkraft, when it had set up an offshore  turbine in 1991. It now has a 12 GW offshore wind target by 2025. A journey where it has already demonstrated profits, ensuring the firm has a market cap much higher than it ever had as a fossil fuels firm, if doubters had any more issues.

2019 was a banner year fr the firm. “2019 was a great year for Ørsted with continued strategic progress and global expansion. We achieved a very satisfactory operating profit (Ebitda), and the green share of our heat and power generation increased to a new high of 86%,” chief executive Henrik Poulsen said after the earnings call.

The company’s earnings before interest, taxes, depreciation and amortisation (Ebitda) – excluding new partnerships – rose 17% to DKr17.5bn ($2.58bn) in 2019  when compared to 2018 easily beating projections. Ebitda just in onshore and offshore wind jumped by 30% to DKr14.8bn in 2019. The only drag on profits? Issues at its LNG unit, where project delays and a drop in gas prices dragged down margins.

The firm now has eyes set on the global onshore wind market too, besides solar , as Paulsen looks to diversify assets away from just Wind Energy. Even as the wind down from coal, oil and gas is completed by 2023. In the massively competitive renewable energy business, where China has left behind more than a few firms in its wake,  Ørsted ‘s resilience and continued dominance, especially in offshore wind, the next big growth area in Europe and North america, is no mean achievement.  In 2013, the industry had been set a target of reducing costs for offshore wind by 35 to 40% by 2020, a number it achieved in 2016. One of the reasons why the firm believes it can jump its own targets a full 20 years ahead.  For firms that have set a 2050 target for emissions reductions, the  Ørsted experience simply shows that they need to be more open to opportunities and new developments, in an age where the most important question CEO’s will be asked will soon become ” how sustainably do you run your business?”. Ørsted  hopes to be completely carbon neutral by 2025.

In India, which has a 5GW target for offshore wind by 2022, Ørsted probably won’t have a significant role to play for some time yet, as the target looks too difficult, considering pricing  issues still. Plus, it sees bigger opportunities in the US. However, most experts have opined that the latter half of the 2020’s will see offshore wind come on to its own , as giant projects like the Hornsea project become a test case for offshore wind capabilities. The Hornsea project, for reader’s who might have missed it, is the world’s largest single offshore development, with 7 MW wind turbines (174 of them, from Siemens Gamesa), to deliver 1.2 GW in its first phase. The overall project is expected to go upto 6 GW eventually, and deliver energy at a CUF of close to  percent.

There is a good chance that solar and storage, the two new areas Orsted has announced plans for, might just see the world’s no. 1 sustainable firm make an appearance in India first, rather than with its offshore and onshore wind offerings.  After all CEO, Henrik Paulsen, who has led a turnaround at Denmark’s other iconic firm, LEGO, earlier, knows a thing or two about figuring out the right pieces in a puzzle, and India definitely offers the toughest puzzles right now. 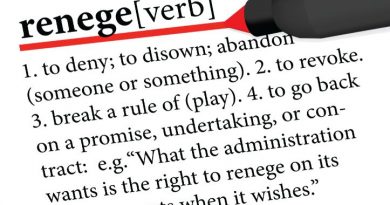