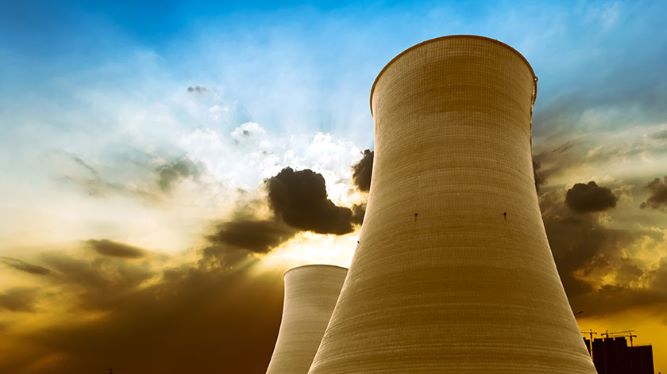 “Each unit of 1,000 MW of nuclear power requires 20 hectares while coal-based power generation power plants require 70 hectares of land and returns are negligible,” he pointed out.

Speaking at the Council of Scientific and Industrial Research and National Aerospace Laboratories on the NAL premises, Vyas also took a jibe at the solar park at Rajasthan which has been spread over 1,000 acres to generate 200 MW. He added that the major drawback is that it has to be washed time and again in the arid region.

The nuclear scientist compared the Kaiga nuclear plant in Karnataka with the solar park in Rajasthan. “… this (solar power plant) comes to about 1,000 acres and Kaiga is 4,100 acres. Definitely (at present) this (Kaiga) is not of any advantage.

“Then what is the catch? We will be able to get 2,000 MW of electricity (at Kaiga), if we see the facility part of it. If you see solar power station, it is expected to produce more stable power during the day. ”

They (solar park authorities) are not talking about the night,” he said. Underlining that India still has to catch up with the rest of the world in terms of power generation, Vyas said it was lagging behind many developed countries.

It must be pointed out that Karnataka as India’s leading solar region has halted solar tenders with its power distribution companies too. The action, according to KREDL, was taken after having fulfilled their renewable purchase obligations for the next two years. Market experts, however, add that the action was taken to balance its RPO and the financial health of its power distribution companies (discoms). 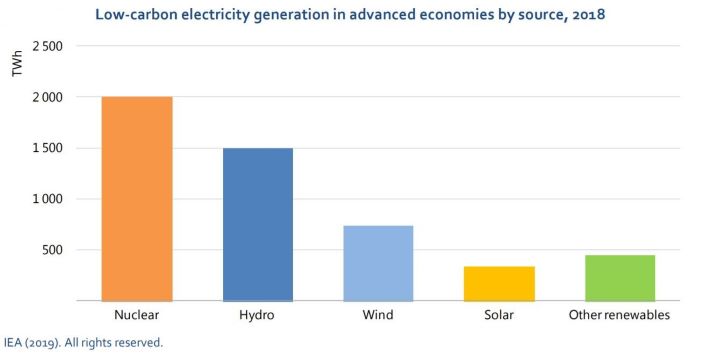 The IEA has also published a report titled “Nuclear Power in a Clean Energy System” which was its first on the industry in more than two decades; concerned about the series of nuclear plant shutdowns in the developed world. In the United States, for example, some 90 reactors have 60-year operating licenses, yet several have already retired early and many more are at risk. In Europe, Japan and other advanced economies, extensions of plants’ lifetimes also face uncertain prospects.

“Without an important contribution from nuclear power, the global energy transition will be that much harder,” said Dr Fatih Birol, the IEA’s Executive Director. “Alongside renewables, energy efficiency and other innovative technologies, nuclear can make a significant contribution to achieving sustainable energy goals and enhancing energy security. But unless the barriers it faces are overcome, its role will soon be on a steep decline worldwide, particularly in the United States, Europe and Japan.”

The report talks about how Nuclear power can play an important role in clean energy transitions and provide 10% of global electricity supply in 2018. To read more click here. 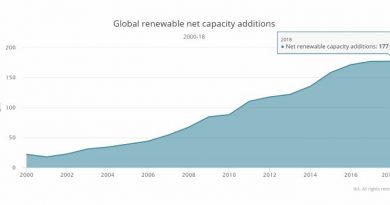