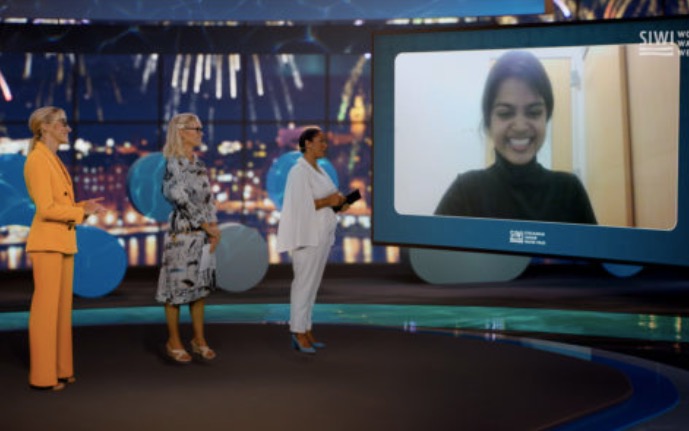 Eshani Jha from the USA has won this year’s Stockholm Junior Water Prize for her research on simple and affordable ways to purify water.

With water contamination being a growing global problem, Eshani Jha’s research can in the future help save lives, particularly in places where state of the art water filtration is not available or simply too costly.

She was awarded the 2021 Stockholm Junior Water by the Prize’s patron, HRH Crown Princess Victoria of Sweden, during an online ceremony as part of World Water Week.

Stockholm Junior Water Prize (SJWP) is an international competition where students between the ages of 15 and 20 present solutions to major water challenges. IamRenew is the country partner in India for the SJWP. After the Covid disruptions subside, we hope to host the India prize for 2022 as planned.

“I am honoured and humbled, and I would like to thank everyone involved for the amazing experience that Stockholm Junior water Prize provides. I have got to know many of the other participants along the way and we are determined to find ways to work together. As young scientists we really are the future of the water world,” Jha said.

Even though the 2021 edition of the competition was an entirely digital affair, Jha said that the interaction with other participants was one of the highlights. Her own research has been going on for some years, and she said that it started with a strong wish to find a simple and cost-effective alternative to using active carbon for water filtration. This led her to biochar, which at the time was already used to purify soil.

“I thought that if it could purify soil, why not water too? Biochar’s advantage is that it is much more affordable than active carbon, with added benefits such as the possibility of local production.”

Jha’s invention targets certain classes of contaminants, particularly pesticides, emerging contaminants, and heavy metals. She has enhanced the biochar’s existing ability to act like a sponge for these contaminants, essentially creating a ‘super sponge’.

“I see a multitude of applications for this, and I also see great potential in targeting other contaminants in the future. My ambition is that this should be a one-stop water filter.”

Jha has already obtained a patent for her invention and she hopes to be able to commercialize it within a couple of years.

The Stockholm Junior Water Prize jury acknowledged the potential of Jha’s work thus: “water contamination is a growing problem around the world, with new contaminants discovered and increasing concentrations of existing pollutants being recorded. The simplicity of this solution is that it addresses multiple, varied contaminants with a single device, and that device is potentially scalable to global use, with the added benefit of localized manufacture.”

Jha stresses that her successful research would not have been possible without the support from her family, school, and scientific mentors. She pays particular tribute to her dedicated teachers, underlining the importance of inspiring and supportive role models in school.

“The significance of good teachers cannot be overstated. They play a big role in both character development and career choices, and they can make all the difference for young people pursuing their dreams.”

The Stockholm Junior Water Prize has been organized every year since 1997 by the Stockholm International Water Institute, SIWI, with Xylem as Founding Partner. Tens of thousands of students from around the world participate each year and everyone who makes it to the final is in fact already a winner, having won their national competition.

“Stockholm Junior Water Prize celebrates young people’s determination to be part of a better future. The passion and ingenuity that all participants show is truly inspiring and an important contribution to the global water world,” said Torgny Holmgren, Executive Director at Stockholm International Water Institute.

During this year’s ceremony, a Diploma of Excellence was awarded to Thanawit Namjaidee and Future Kongchu from Thailand, for developing a way to use organic waste material for moisture retention, thereby accelerating plant growth. The People’s Choice Award went to Gabriel Fernandes Mello Ferreira from Brazil for developing a microplastic retention mechanism for water treatment. Over 55,000 people voted in the People’s Choice Award.

“These winners are part of a global movement,” said Patrick Decker, Xylem’s CEO. “We’re so inspired by them – and all 125,000 entrants in 25 years of the Stockholm Junior Water Prize. A generation of young people, motivated to solve society’s biggest water challenges, can and are changing the world. We’re so proud to champion their innovation by sponsoring this great Prize.” 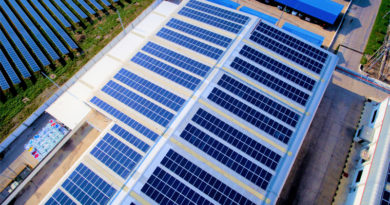 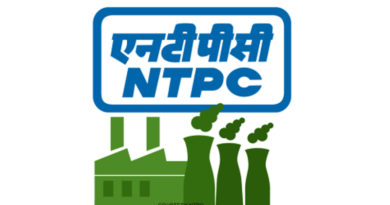 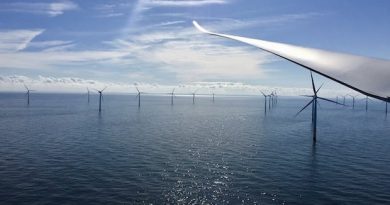