Massachusetts Institute of Technology (MIT) researchers in their study have concluded that combining a countrywide carbon price with standard renewable portfolio scenario (RPS) is far more politically viable as it would significantly bring the price per ton of CO2 down to $6.17/tCO2 from $23.38/tCO2 (in 2011 U.S. dollars) under a standalone carbon-pricing policy. 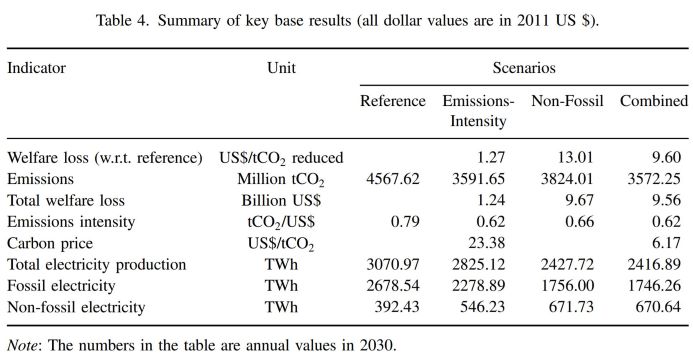 The MIT researchers assessed the economic implications of three policy scenarios—carbon pricing, a Renewable Portfolio Standard (RPS), and a combination of both. For the assessment, they developed an economy-wide model of India with energy-sector detail, and applied it to simulate the achievement of each component of the India’s Paris pledge. 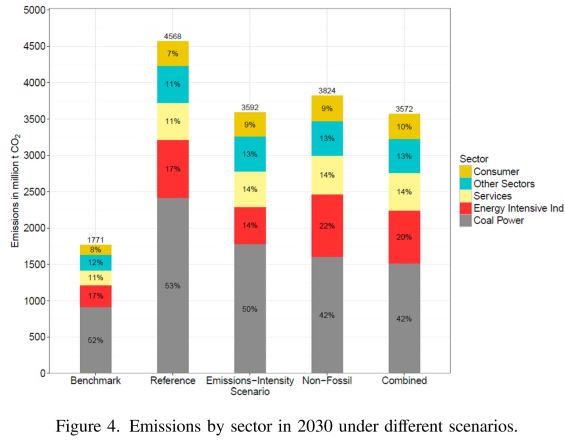 By contrast, an RPS, which would enforce a minimum level of currently more expensive carbon-free electricity, would have the highest per-ton cost—more than 10 times higher than the economy-wide CO2 intensity policy.

Combining an economy-wide carbon price with an RPS would, however, bring the price per ton of CO2 down to a far more politically viable $6.17/tCO2from $23.38/tCO2 (in 2011 U.S. dollars) under a standalone carbon-pricing policy. 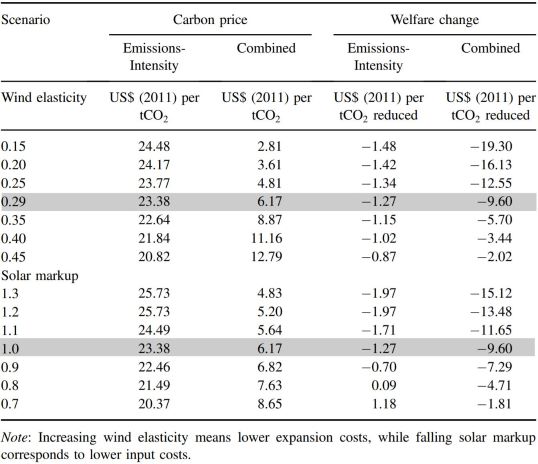 This work was supported in part by a research fellowship provided to Arun Singh by the MIT Tata Center for Technology and Design with Valerie Karplus and Niven Winchester (MIT joint program principal research scientist and also a co-author of the study), the economy-wide model of India enables researchers to gauge the cost-effectiveness and efficiency of different technology and policy choices designed to transition the country to a low-carbon energy system.

The study was first published in Climate Change Economics Journal. 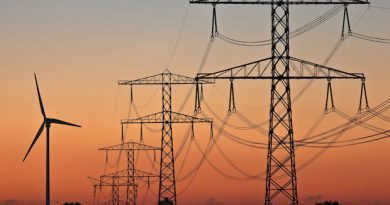 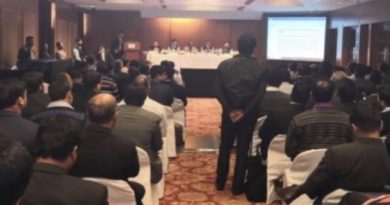 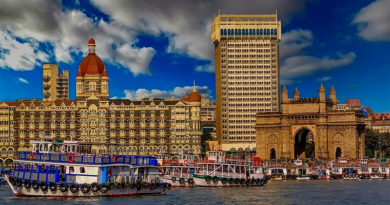