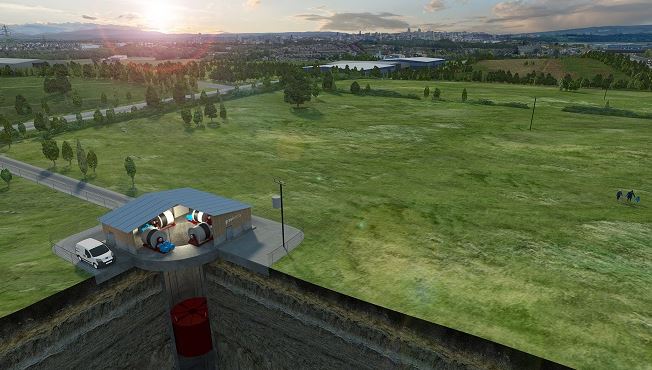 UK Based startup Gravitricity claims to have developed a wind and hoist system to generate energy from disused mine shafts. At half the cost of Lithium Ion batteries. We take a look

Finishing off the focus on gravity storage this week, we bring to you the claims of Gravitricity, a UK based startup which is aiming to go commercial soon, generating energy from abandoned mine shafts.

For India’s MNRE, which has a call for proposals in the area out right now, this is the sort of proposal that would get them really excited.  A way to make better use of the hundreds of abandoned and soon to be shut coal mines with deep shafts and more. In fact, one wonders if the same technique couldn;t be used for those other blights and risks to human life, abandoned wells and who knows, our deadly borewells too?

Gravitricity’s  “virtual battery” can be created by hoisting and dropping 12,000-tonne weights down disused mine shafts, according to Imperial College London.

The firm claims that this system stores energy by using electric winches to hoist the weights to the top of the shaft when there is plenty of renewable energy available, then dropping the weights hundreds of metres down vertical shafts to generate electricity when needed. In effect, helping balamce the grid availability of renewables too.

Charlie Blair, Gravitricity’s managing director, was quoted as saying that “The beauty of this is that this can be done multiple times a day for many years, without any loss of performance. This makes it very competitive against other forms of energy storage – including lithium-ion batteries.”

The form claims that a full-scale project would drop 24 weights totalling 12,000 tonnes to a depth of 800 metres to produce enough electricity to power 63,000 homes for more than an hour.

This period could even be extended by controlling the rate of fall to a slower rate for instance, which would generate a little less, but extended period of supply.

Comparing its costs to a 10MW lithium-ion battery, which would reportedly  cost $367 per megawatt-hour over its lifetime compared with a cost of $171/MWh for electricity from a Gravitricity project.

For its troubles, Gravitricity was awarded awarded £650,000 funding from Innovate UK’s Infrastructure Systems Innovation competition in 2018. with the tech developed by Peter Fraenkel MBE and Martin Wright, the firm is raising fresh funds to complete a 250 KW demo project currently. It is also apparently in discussions with mine owners in Europe and South Africa, with mine shafts as deep as 200 metres, to deploy the tech. 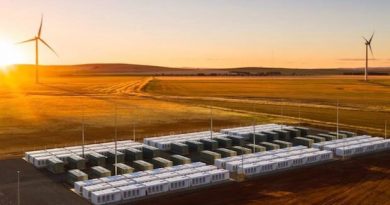 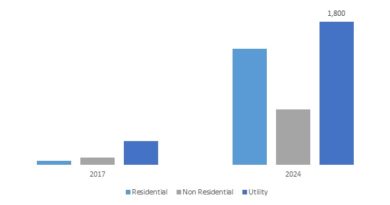 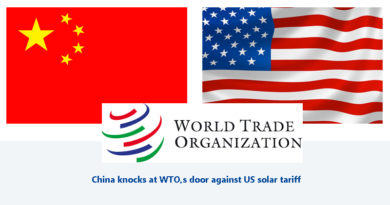