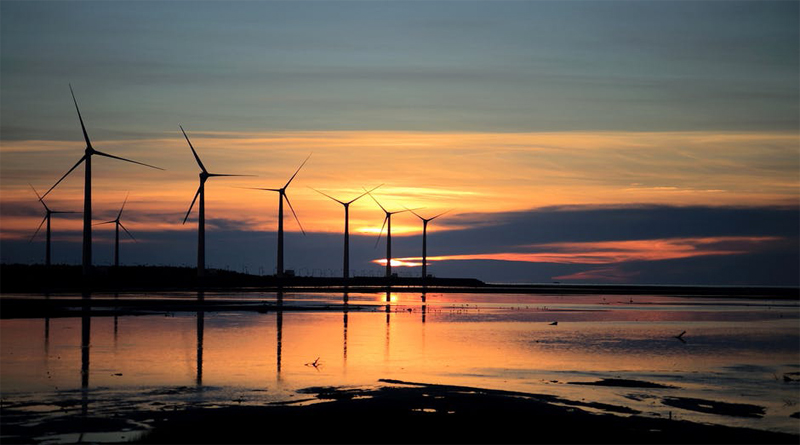 Ever since the current upturn in the renewables sector in India, the government through different entity’s and discoms has been releasing multiple tenders since 2015  in order to meet its national target of 170 GW of renewable energy by 2022.

Of this, Solar is supposed to contribute 100 GW by 2022, with 40 GW of the target expected to be met by rooftop solar. 60 GW from Wind sector will make up the remainder of the total target of 170 GW by 2022 set by the government. Bridge to India, a consultancy firm based out of Gurgaon recently conducted a survey tracking the response of CEOs from 44 domestic and international companies that are involved in the bidding process for the tenders.

According to the data made available by the report ‘India RE CEO Survey 2018’ 70% of the CEOs that responded to survey deemed the biddings held in the Indian solar industry to be irrationally aggressive, yet believe the growth prospects of the overall industry to still be on the rise. On an average the company heads expect India to only reach 66 GW of installed solar capacity by 2022 and only 10 GW rooftop solar,  significantly below its target. 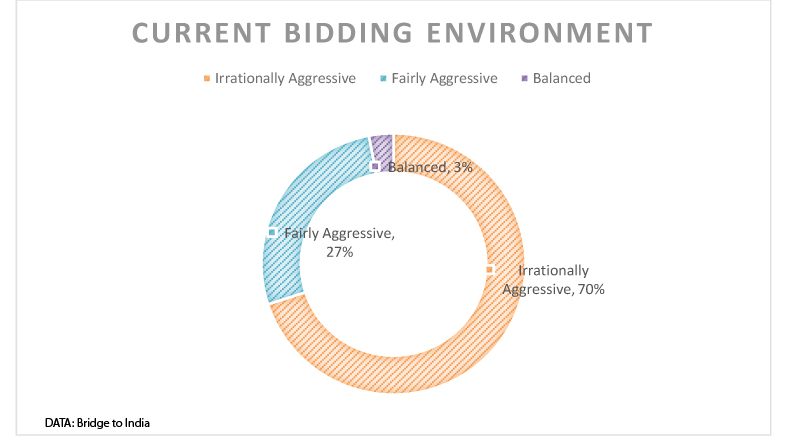 Wind capacity is however expected to reach 52 GW or over 85% of the 60 GW target by the deadline. The biggest bugbear for the CEO’s surveyed was module duty investigations. The looming threat of safeguard duty imposition with 70% duty is in the works after being recommended by the Directorate General of Safeguards Customs and Central Excise on imports of solar cells. The safeguard duty which aims to protect the domestic manufacturers hasn’t accounted for the manufacturing capacity of the local vendors which will be unable to meet the demands. Ironically, India’s own MNRE, in a statement in December 2017 declared that most of India’s manufacturing was obsolete, and with a total module capacity of 3.1 GW for cell manufacture, and 8.8 GW for modules. Of which barely 1.5 GW and 3 GW  is actually being manufactured. At that time, the ministry had spoken of a ‘direct support’ plan to ensure upgradation. Even as China and its global juggernaut in solar manufacturing rolls on to newer tech.

Other major concerns raised were weak power demand growth, land acquisition, offtake risk of DISCOMs and the overall policy environment. The report claims that the bidding levels have been too aggressive for some time now and only 3% of CEOs believe that the bidding levels have been balanced.  Which is one way of saying, expect industry consolidation around the most well funded firms.

The report also ranked the states based on suitability for utility scale Renewable Energy projects, open access RE projects and for rooftop solar projects. Gujarat, Karnataka and Maharashtra came out on top in those categories respectively.

Vinay Rustagi, managing director, Bridge to India, said: “The Indian RE market, currently about 10GW per annum, is rapidly acquiring scale and maturity. The latest edition of the ‘India RE CEO Survey’ highlights that notwithstanding some major policy issues including safeguard duties and the poor financial condition of DISCOMs, the industry remains optimistic about future growth prospects. An aggressive bidding environment and the possible imposition of safeguard duty are major worries for the sector.”

Energy storage has yet to “find acceptance” in India, said the consultancy, with lack of techno-commercial understanding, lack of enabling policy environment and high costs all being cited as key challenges. 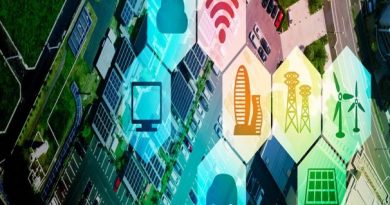 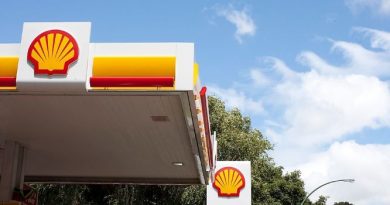 Shell To Power Over 700,000 UK homes with Renewable energy this week