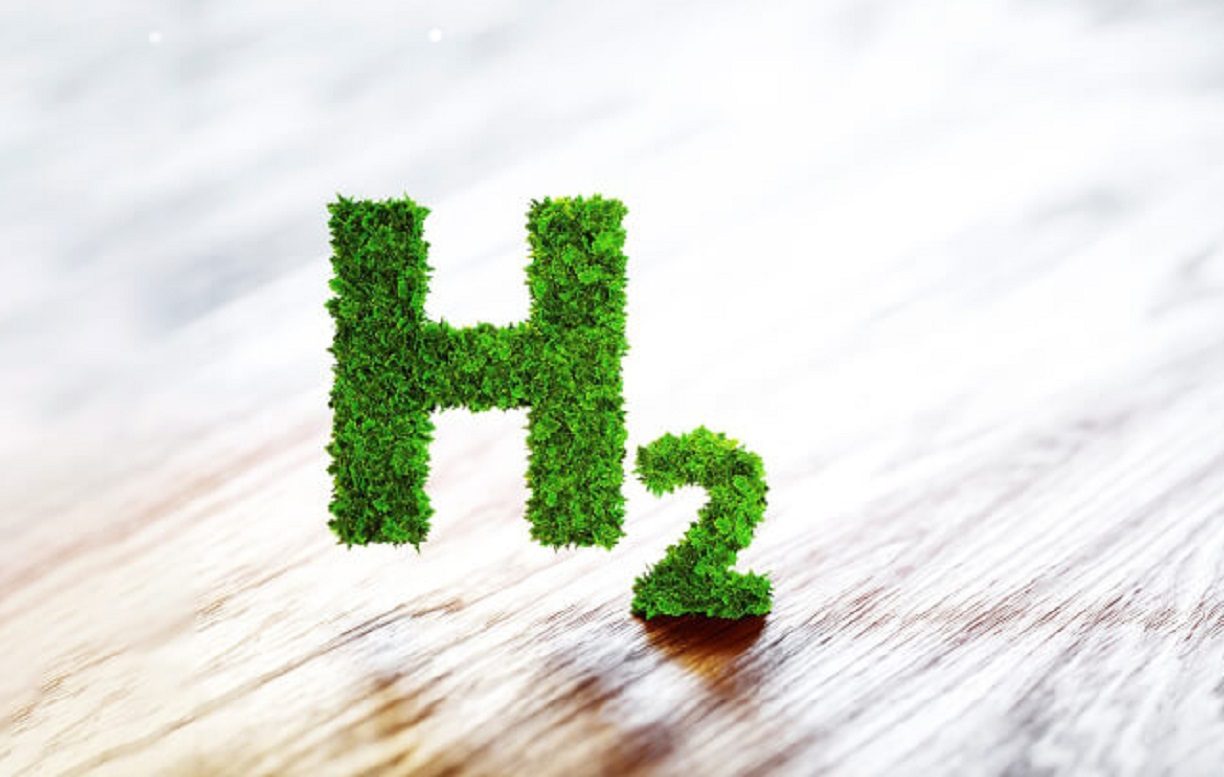 Canada has overestimated how much using hydrogen could reduce greenhouse gas emissions over the next decade, potentially jeopardizing Ottawa’s ability to meet climate targets, a report from the Auditor General’s office said on Tuesday.

Hydrogen is a low carbon fuel that policymakers hope will replace fossil fuels used in industry and heavy-duty vehicles.

Canada’s Natural Resources ministry released a federal hydrogen strategy in December 2020 but used “unrealistic assumptions” to calculate that the clean fuel could cut 45 megatonnes of emissions by 2030, Jerry DeMarco, Commissioner of the Environment and Sustainable Development, said in his report.

Prime Minister Justin Trudeau’s Liberal government has promised to cut climate-warming emissions at least 40 per cent below 2005 levels by 2030, which would amount to a 293-megatonne decline.

The Canadian government has called hydrogen a critical part of the solution to combating climate change and wants the country to become a large-scale exporter of the clean fuel.

DeMarco said Canada’s hydrogen strategy assumed a low price for electricity, the adoption of aggressive and sometimes nonexistent policies, and an ambitious uptake of new technology.

“In our view, the assumptions in the federal hydrogen strategy are overly optimistic and compromise the credibility of the expected emission reductions,” DeMarco said in a statement.

In contrast with the Natural Resources ministry, Canada’s environment ministry estimated hydrogen technology would cut 15 megatonnes of emissions by 2030.

The audit said the federal government should standardize its approach to projecting emissions reductions, and improve the quality and transparency of its climate modelling.

The auditor general’s office also released reports on other environmental policies on Tuesday.

Those reports included the findings that government support for workers impacted by the phase-out of coal power was inadequate, and that some groups within Canadian society were being disproportionately impacted by a federal price on carbon.

In a joint statement Canada’s environment and natural resources ministries said the government would adopt a number of the Commissioner’s recommendations, including standardizing calculations on how measures like adopting hydrogen reduce emissions, and ensuring the carbon price is fair and effective. 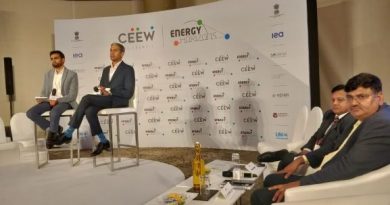