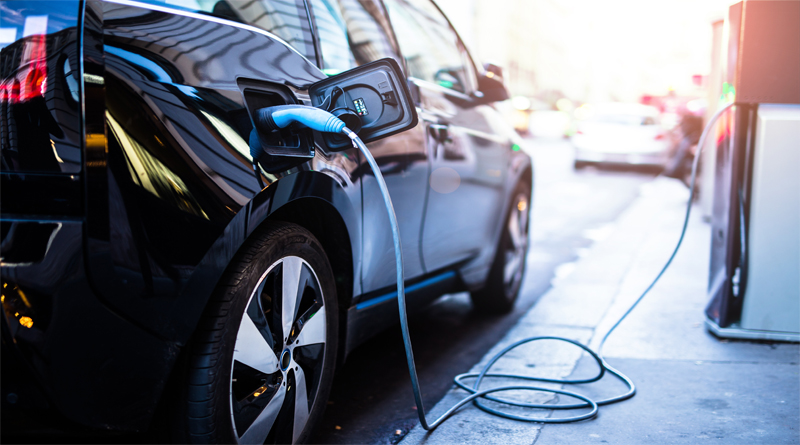 Adequate electric charging stations are an essential prerequisite for the success of electric vehicles, and fittingly enough, the largest auto market, Delhi is finally seeing an organised effort by two corporate majors to step in and make it easier to charge the fast growing e-vehicles fleet in the city. Surprisingly, efforts have been made to make headway, but various factors, be it accessibilty, awareness or even poor maintainance have ensured a rough road so far. Here is a glaring example. BSES Yamuna, one of the major entities in power distribution in the city, has in the past taken the lead in setting up charging stations but according to a senior official of the company who spoke to iamrenew on the assurance of anonymity,  “most of these charging stations are as good as non-functional. We are running 31 stations in the city but they are not getting the kind of traffic that was expected,” he said.

The discom, however, hasn’t lost hope and is now working on a plan to set up a model charging station in the heart of Delhi in association with domestic automobile giant Mahindra Auto. “ The plan is at the drawing board stage and this would probably be the biggest charging station in the city with a significantly enhanced power capacity vis-à-vis the existing units and more expansive in size to serve multiple vehicles simultaneously. In all likelihood, it would be set up somewhere at the Deen Dayal Upadhay Marg,” he said without divulging any further details. Most of the charging stations set up by the discom are in eastern and central Delhi equipped with 66kv capacity.

According to the official, some action on this project is likely to become visible soon. Mahindra, the partner in the project, has already emerged as a leading player in the electric mobility business covering both streams of the value chain – product and infrastructure. It is much known for its Reva brand of cars which has been the first major offering in the electric mobility segment in the country. The company, on a pilot basis, has also been experimenting with charging stations installation and is credited to have set up 25 such units at six locations in Bangalore. 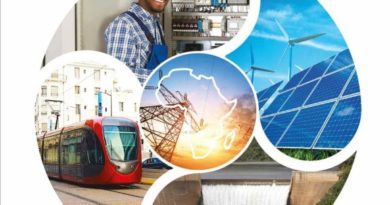 Botswana, Namibia Look To Ramp Up Capacity To 5GW For Green Hydrogen Project 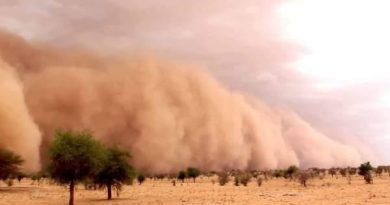