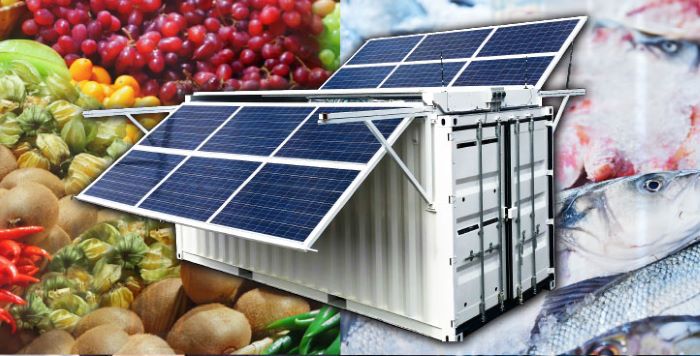 According to a TOI report, while addressing the gathering at the Nochad Subhiksha Coconut production center, he said that the facility will help reduce the increasing power cost and maintain quality while keeping the products fresher for longer.

The model project of ANERT – the cold storage has been set up at Nochad Subhiksha Nalikera Ulpadaka Kendram, under Perambra block panchayat.

The cold storage is aimed to store coconut and related products for a longer time period. It can hold up to five tonnes of products. A 5HP compressor motor and solar panels with 6KW capacity have been set up alongside the storage. In the event of a power outage, the cold storage can maintain its cold temperature for up to 30 hours.

ANERT is a government agency in Kerala and its mission is gathering and disseminating knowledge about non-conventional energy, energy conservation, and rural technology. Earlier this month ANERT announced its plan to run shelters on solar power during the time of natural calamities. This was a part of ANERT’s plan to make shelters disaster resilient.

ANERT announced to provide roof-top solar panels, solar-powered water purifiers and filters, solar lanterns and even mobile phone charging units to the community shelters so that the inhabitants’ life would not be affected.

In the wake of recurring deluges, the state cabinet last month announced the concept of community shelters. According to authorities, the shelters which are being planned will accommodate 1,000 people at a time where they can stay and cook. The shelters reportedly will be a make-shift arrangement for those who are being evacuated at the time of the floods. As a start, 12 such community shelters are being set up in Alappuzha. 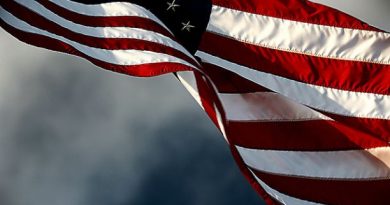 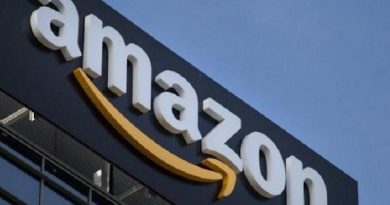