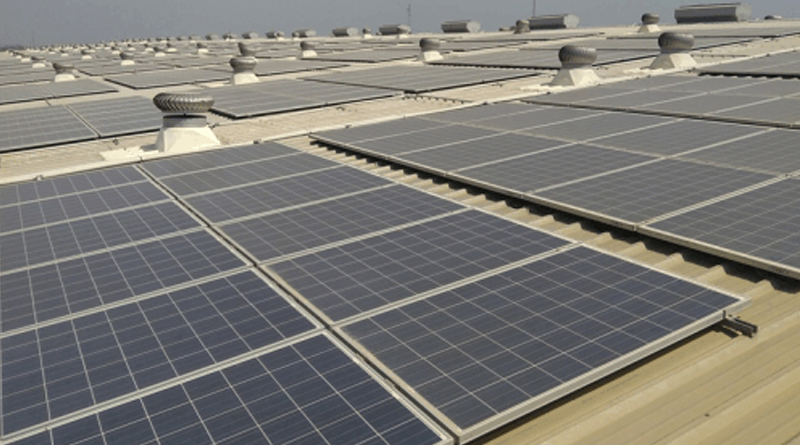 As you drive past Palwal on NH 2 that links Delhi to Mathura and Agra, near Hodal village a massive warehouse structure is well visible. Even from a distance, the sense of an active facility can be made out with scores of freight vehicles moving in and out of the unit. Equally discernible is another critical feature of this two lakh square feet unit – the top end of the building is strewn with solar panels all over the roof indicative of heavy alignment of the unit with the alternative source of energy.

The site is operated by Delhi-headquartered M J Logistics which is a major logistics player in the north India with Palwal unit being its biggest warehouse among a clutch of such facilities which the company has across the country. “ Two years back, we had decided to install solar panels as our electricity consumption was going up with our cold chain unit coming live and that decision has been quite fruitful in every sense including in saving our energy cost,” says Amit Sarin, CEO of the company. One of the key calling cards of this unit is an expansive cold chain unit which is used by some of the leading FMCG brands in the country. “Of our total 2 lakh square feet space, 50,000 square feet is occupied by the cold chain section,” informs Sarin.

As against the dry section of a warehouse, cold chain consumes more power with their different freezing point storage options and according to Sarin, the alignment with solar power meant to ensure the operational cost at a lower side. “ We are in the middle of an industrial belt where power from the local utility comes at around Rs 9/unit. As against this, our solar power generation cost is significantly lower,” he says though he refuses to divulge the real cost. After the initial installation, the company has gradually jacked up the power generation from the solar panel and today it takes care of more than half of the energy needed to keep the unit running. “ Our total consumption to keep this unit functional is nearly 1 MW. Out of this, solar is contributing over 500 kv today. Today, more than the local supply, solar energy is the main source of power for us,” adds Sarin. The company has planned to further expand this unit and in the future it will be looking at the opportunity to further scale up solar energy generation. “ Our experimentation with solar power has been quite successful and we have no doubt in our mind that to add more capacity will be more beneficial,” sums up Sarin.

After the conclusion of India Auto Expo, 2018 early this month, noted global consultancy firm Frost & Sullivan has come out with a quick analysis highlighting signals which emanated from this grand show and one of the key takeaways it has emphasized is: electric vehicles will increasingly get into a prominent position in the country. And analyzing different segments across the EV value chain, the company’s forecast is pointing at a massive gain for the environment friendly new age vehicles on the Indian streets by 2030. “EVs will account for about 30-35% of the new vehicles market by 2030, translating to about 2.0-2.5 million new passenger vehicles annually. In this regard, as we see more OEMs using auto shows as a platform to showcase their design language, technology roadmap and customer-centricity, the importance of electric mobility is higher than ever before. With non-automotive stakeholders such as insurance companies, energy suppliers and software companies jumping into the fray, the EV ecosystem is fast turning into an eclectic mix of players who will play a key role in the long run,” says Kaushik Madhavan, Director, Mobility (Automotive & Transportation) Practice, Frost & Sullivan.

In specific terms, the Frost & Sullivan analysis piece has pointed at the passenger vehicles segment where players like Mahindra and Tata Motors seem to be bracing up to develop an expansive portfolio of EVs in the domestic market. However, quoting the CEO of a leading Japanese manufacturer, the report indicates the real action to begin only after there is enough assurance from the country to develop a vibrant supporting infrastructure. “We will wait for the EV charging infrastructure to develop before we bring our EVs into the Indian market,” he has been quoted as saying.

More than passenger cars, the study predicts more action in the two and three wheeler EV space in the near to medium run. “ The 2018 edition saw not only established mainstream OEMs such as Mahindra, Greaves and Piaggio but also smaller bespoke manufacturers focusing solely on electric 3-wheeler (3W) offerings such as Lohia and Vikram including Chinese OEMs such as Shigan. Lohia also had a solar powered 3 wheeler rickshaw on display. With the Government emphasizing the need to move toward renewable energy sources, these products are likely to build long-term viability for mobility operators,” the report says. 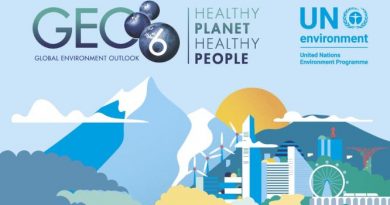 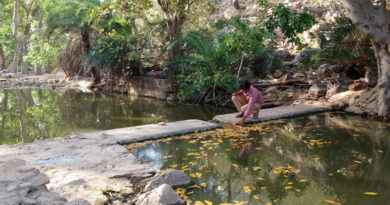 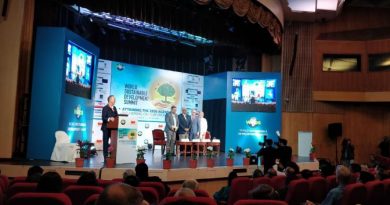