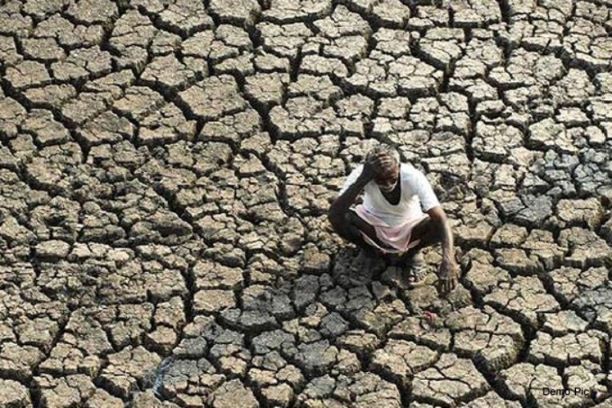 Water Scarcity is the cause behind the mass migration of agricultural communities in Madhya Pradesh while on the other hand, farmers are reduced to auction their lands in Uttar Pradesh, all lying in the Bundelkhand region

The acute water crisis, caused by the prevailing heatwave conditions, has triggered mass migration of people from many villages in the parched belt of Bundelkhand region of Madhya Pradesh.

Reports from different parts of Bundelkhand region said people in water-scarce villages in the districts of Panna, Damoh, Chhatarpur, and Tikamgarh have started migrating to other states to escape the acute water shortage in the region. “More than 50 villages in Panna district have been found deserted due to lack of access to water. All water sources such as hand pumps and ponds in their localities have dried up due to intense heatwave conditions,” a district officer told a local newspaper.

Bundelkhand, which was once famous for its cotton and Sugar exports, has been reduced to the drought-prone area for the past 15 years. The black soil of Bundelkhand used to absorb so much moisture that there was no need for irrigation in the winter (rabi) crops for the water-intensive crops like cotton and sugarcane. Therefore, there were no wells. But the Global Heating, erratic and below normal monsoons, coupled with pollution in the Yamuna river and deforestation, has changed the fate of the region completely. Last year after 4 consecutive year of drought, state government announced drought in 110 tehsils of 13 districts, including the five rain-starved districts of Bundelkhand.

This year, the region has been experiencing heat wave with temperatures between 45 and 47 degrees Celsius for the last couple of weeks, causing water bodies in the belt to completely dry up. Similarly, the mass migration of people from the villages of Bakshawaha, Rajnagar, Bijabar, Badamalhar and Labkushnagar in Chhatarpur district has been reported due to similar reasons. Mass migration of people in over dozen villages, which have been hit by water scarcity, under Mastapur panchayat in Tikamgarh district has also been reported.

According to official reports, more than 80 large water bodies in the state have dried up, while over 40,000 hand pumps in rural Madhya Pradesh have become completely non-functional.

Uttar Pradesh’s Bundelkhand districts which have also been struggling drought for years is causing its farmers to default in their loan payments. Due to the unavailability of a secure irrigation system, sowing is undertaken only once a year. That too is completely dependent on the monsoon. But the failure of rains is causing the farmers’ to sell their lands.

Due to their inability to repay loans, the land holdings of 58 farmers in Banda district, UP, are to be auctioned between June 10 and June 22. These farmers owe nearly Rs 50 lakh to a cooperative bank.

The banks are also in the process of auctioning of land holdings of 56 farmers in Hamirpur district, also in Bundelkhand. Similar news about land auctions is also coming from the Mahoba district. This year, farmers in the region are finding it difficult to earn profits in the absence of rain. Whatever is left from production is finished by stray cattle. Those farmers who are able to fence their fields to keep the cattle out, have to stand guard throughout the night to protect their crops. Bundelkhand’s farmers are thus having a very difficult year. And now, the banks have come knocking at their doors. 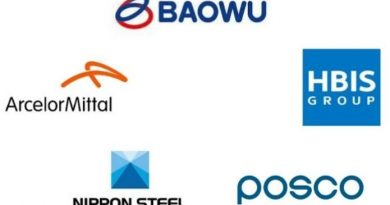 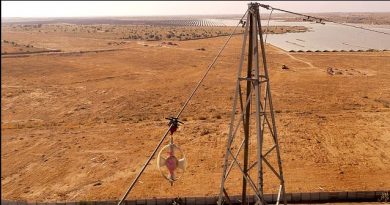 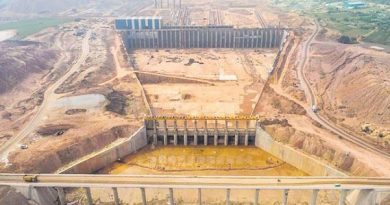