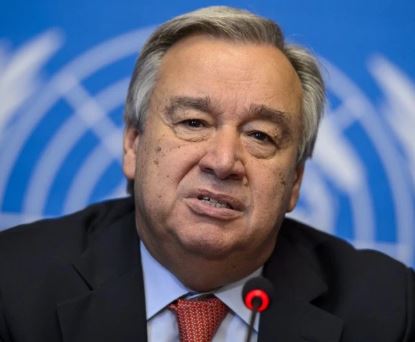 In perhaps a move that might be the defining moment of his tenure, United Nations Secretary-General Antonio Guterres has done the unthinkable. Taken a tough stand, and acted on it. The decision to block rich countries that continue to support coal plants from speaking at the UN Climate Summit is unprecedented and sends the clearest message yet from the world body that even it is frustrated with the speed of action on climate change.

On Monday, September 23, when representatives (mostly heads) of 63 countries step up to talk up their climate fighting efforts at the UN headquarters in New York, there will be some notable absentees. The climate summit, in an effort to break away from accusations of apathy and turning into yet another hypocritical talk shop, has reportedly seen countries like Japan and Australia blocked from taking to the podium. Because of their poor record in supporting coal plants elsewhere even as they clean up at home.

The UN Secretary-General Antonio Guterres has reportedly approved, and pushed for these measures, as the body seeks greater commitment and more importantly, action on the ground from the heads of states. The new stiffening of the UN’s back is a surprise for those who have been heavily critical of the world body, largely accused of being too constrained by its processes as well as relationships with stakeholders.

In that sense, the Secretary-General’s move should be applauded, simply for striking another nail in the argument for gradual action, that too at a voluntary pace, as countries like the US have been demanding. Or more specifically, the Trump administration. The UN body might lack the powers to enforce its writ but by taking a firm stand, as one of the world’s few remaining truly global and trusted institutions, it has certainly made a statement.

The rich countries have a particularly specific list of demands to contend with, among which are pressure to move away faster from coal, and stop pushing it elsewhere in the developed world, and a commitment to zero emissions by 2050. The cutback on fossil fuel subsidies that this would entail has obviously created its own blowback, with media inundated with counter views on climate change, from outright deniers to those who have presented more specific arguments against say, the push for solar, or even the gas versus oil argument (natural gas is a half way solution versus gas is not as good as made out to be).

While the US, Japan, and Australia will definitely miss out, also missing out could be South Africa, Brazil, and Saudi Arabia. While the US was an expected omission, thanks to that country’s move to move away from even the non-binding Paris climate agreement, Brazil and Saudi Arabia have been critical and resolute in going their own way. Citing their own economic compulsions for doing it.

India and China, however, will get their share of the spotlight on stage thanks mainly to the pledges they have made for the future, as well as action plans that have been proposed by them to move faster. Amina Mohammed, UN deputy secretary-general said that “Only the boldest and most transformative actions will make the stage”.

Coal, which has been pinpointed as a major villain of the piece, throws up a particularly vexing challenge, as it continues to be a primary, critical baseload or key contributor to serve energy needs for countries across the world, big or small. While some are wedded to it due to its abundant availability in a world of pricey alternatives, others are simply stuck with the legacy thermal infrastructure they simply cannot afford to junk too quickly.

What really seems to make activists alarmed is the 100 plus coal plants still under construction worldwide, many with Japanese, Chinese, and US support, besides Australian supplied coal – an issue that is becoming a point of contention. India is no stranger to this situation with plans to continue coal power expansion, mining, and even imports, notably from Australia where Adani Power won a major battle against detractors to mine coal in the Galilee Basin.

Critics allege that not only is coal power no longer the cheaper alternative it as painted as, but the data on the damage it causes to the environment also makes it an absolute imperative for the world to be rid of coal-fired energy by 2040. That’s a target developing countries, including India, China, and South Africa simply refuse to accept, pointing to the basic energy needs of their populace.

As we have argued earlier, these are issues that offer no easy answers just yet and next week’s deliberations and speeches will hopefully show greater resolve to find them fast. 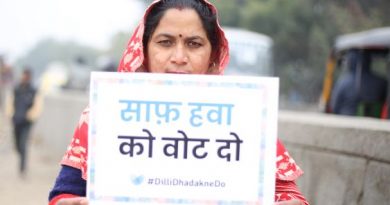 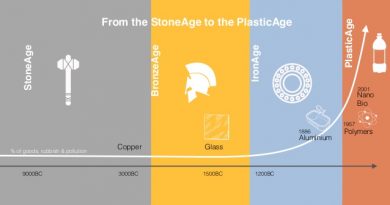 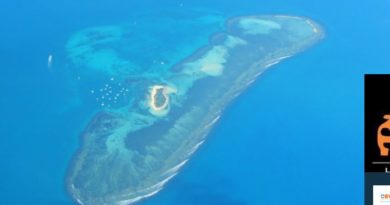