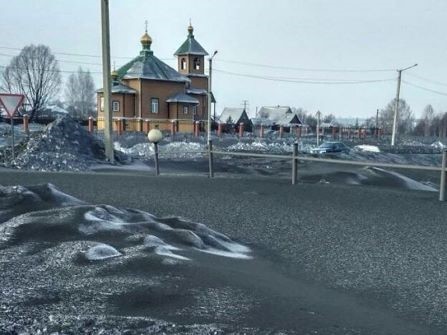 Weather anomalies have become a mainstay in the news this year. Soon after the polar vortex that swept the north and northwestern America and a freaky hailstorm created havoc in Delhi’s suburbs, another such news has come up from the far northeast of the Asian continent-Siberia. 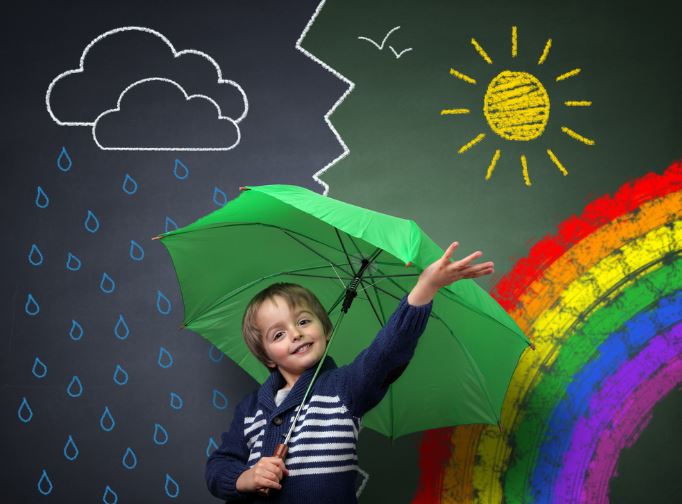 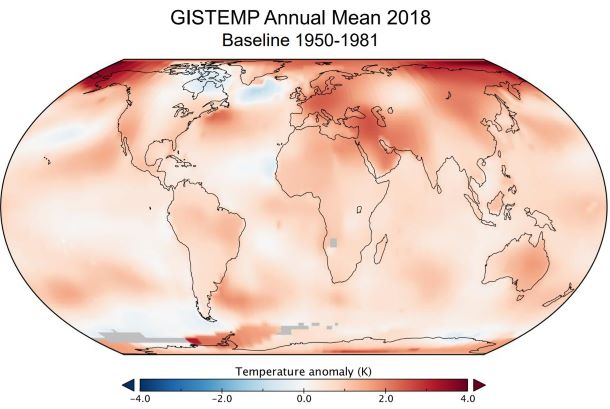 Famous for its bone-chilling temperatures that easily drop to -45 degrees, the landscape which is permanently ghostly white due to the snow has turned into an eerie black. Reason-Black snowfall. Yes, you read that right, black snow is falling down in Siberia.

The soot black snow was spotted in the Kemerovo region of southwest Siberia in the Kuznetsk Basin, the country’s coal-mining center. Siberian region of Kuzbass, which is home to 2.6 million people is also one of the world’s largest coal fields.

While the area’s rich resources may have served residents well from a job perspective, it is also a major cause of pollution there. Hence, the black snow is showering in the cities of Prokopyevsk, Kiselyovsk, and Leninsk this week.

Kuzbass (short for Kuznetsk Basin) spans to more than 26,000 square kilometers or 10,000 square miles. A 2015 report from Ecodefense found that the citizens of Kuzbass have an average life expectancy 3 to 4 years shorter than the Russian national average and have nearly twice the risk of contracting tuberculosis and childhood mental disorders.

#Russia is a country of outstanding natural beauty and diversity. But the sheer lack of environmental regulations is a devastating effect for residents in #Kuzbass, where last night there was BLACK SNOW. pic.twitter.com/zMiEWBJbnh

People are currently pointing fingers at a nearby coal plant. According to reports, the plant has failed to sufficiently filter exhaust. Andrei Panov, the deputy governor of Kemerovo region, also blames coal boilers, car exhausts, and other coal plants.

It is not the first time Kemerovo’s residents have witnessed such a phenomenon. Only in December, officials were suspected of painting the snow white to conceal the dust and dirt that had turned the snow into a grimy shade of gray.

Worried residents of this coalmining region in Siberia have been posting videos and photos all throughout the week showing entire streets and districts covered in toxic black snow that critics say highlight a man-made ecological catastrophe.

And it’s not just in Russia. Temirtau, an iron-mining region in central Kazakhstan, was covered in black snow earlier this year.

The simple fact is, however, that there’s no great way to make coal use environmentally friendly other than phasing and replacing the dirty fuel. Even if black snow isn’t falling in your part of the world, remember — carbon dioxide released by coal plants remains a leading cause of climate change and a hazard for your health. 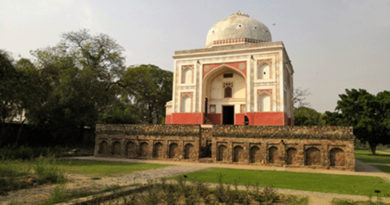 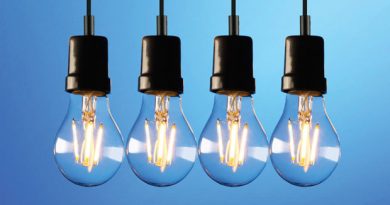