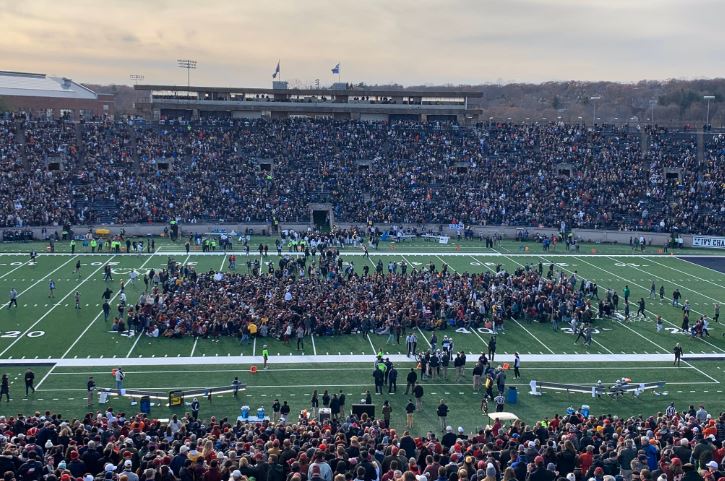 One of the constant refrains provided by apologists or even deniers of climate change in India has been the country's immense poverty. It is a very powerful argument when you add ignorance to it. But can it last?

On Saturday, November 23, over 200 students and alumni of Yale and Harvard, two of the most storied universities in the US, stormed the football ground where the universities were about to start their annual football match.

The protesters stalled the high-profile game for over an hour with chants of  “Hey Hey! Ho Ho! Fossil fuels have got to go!” Eventually, they went off the field voluntarily, with some even arrested for disturbing the game.  The key issue the protesters raised was the demand for the two universities to commit to shifting all investments in their endowment funds out of fossil fuel investments.

Between them, the two universities have endowment fund’s totalling close to $65 billion (over $38 billion at Harvard and $26 billion-plus at Yale as of 2018). This demand has been raised since 2012 with the universities, like many others, fobbing it off by claiming they can make a bigger impact as shareholders of these firms. In contrast, no Indian university of note has any such endowment largely owing to the fact that any leading universities list is still composed largely of government-backed institutions.

Just imagine the same situation in India even if students were simply to demand more action against climate change. Despite optimistic projections, actual involvement with climate strikes or even students joining larger causes in favour of the environment has been very low till now.

In fact, take away the current protests in the Jawaharlal Nehru University (JNU) ostensibly against fee hikes and most universities are actually proud of the fact that their students rarely get involved with such external ‘issues’. Many reasons have been cited for this apathy: From the fear of action against them to the sheer pressure of studies, the focus on getting a job first, or simply non-availability of an informed perspective to take a decision.

In fact, one of the arguments that found resonance against the JNU protests (painfully for the protestors) has been the argument that they seem to have ‘too much time’ to go on strikes. The discourse, if at all, has been completely controlled by official channels with participation limited to essay competitions, the odd debate, and tree plantation drives being the zenith of India’s student activism.

After speaking to many students over the past week, one couldn’t but help notice two key strands of misinformation that is the guiding belief right now. One, that climate change itself is debatable and even if true, its likely impact is expected to be felt by 2050 and beyond. And quite frankly that is absurd if this is the official version.

Some informed students even quoted India’s own gradual commitments by 2050 and beyond to support this argument. Clearly the higher incidence of floods, heatwaves and other natural disasters being harbingers of climate change is a thought that has escaped most.

That is a remarkable achievement for deniers in India. And an attitude guaranteed to leave us behind both in our preparedness or even to profit from the many opportunities the new challenges pose for the whole world.

The second reason cited was even more incredible. The belief that the government is on the job, and can be trusted to do something because after all, it will affect them too, right? We really wish we could have the same level of faith in the government’s efforts considering just how it has handled every single objection to large projects so far.

Be it hydro projects with questionable benefits, the issue of large scale deforestation of natural forests, questions around relief and rehabilitation for people impacted by these projects and those impacted by mining, water pollution, air pollution, and more.

The latest claim, that India would ‘fix’ its air pollution crisis faster than China is as disingenuous as it gets because what the government did not say is that China took 15 years to do it. So should we hope for a solution in 14 years? As it stands, India has bought time for itself on the back of its obviously low per capita impact, and the historically high contributions of developed countries.

This ‘poor’ country advantage is something we need to outgrow as early as possible, as climate change is no longer a matter of negotiating a better deal. India has the size, prowess and skin in the game to look for much more from itself, and from the world for its efforts.

Of course, to come back to the original premise, most people we speak to, be it the parents or students, simply blame the pressure of studies and the poor upside from being an ‘activist’ for any cause as the single most important reason for staying away from it all.

Many who had actually heard and were aware of Greta Thunberg for instance, raised the rhetorical question: could any Indian student do what Greta did? Strike against her school and drop a school year possibly for her beliefs? I think we all know how that was answered.

Political parties, by not raising these issues have also done a disservice in a country where the voting age is 18 now. Climate change, by impacting the young disproportionately, is an issue they should be made well aware of and political parties should have been at the forefront of it.

To blame our poverty, or the pressures of everyday survival points to the saddest famine of ideas and thinking that we have been led into. One hopes it will change soon or we shall be thinking even more short term on how to manage from one extreme crisis to another. 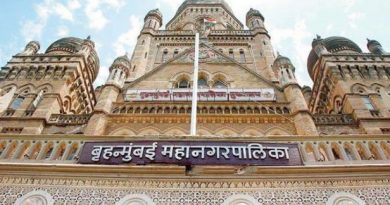 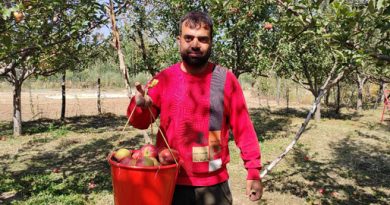