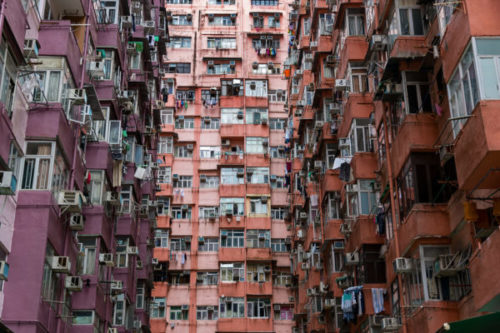 Cooling for all, without warming the planet. The Global Cooling Prize was officially launched on Nov 11, calling all RAC manufacturers, engineers, designers, entrepreneurs, or start-ups to apply

The Global Cooling Prize was today launched at the Global Cooling Innovation Summit being held in Delhi. With  $ 3 million in prize money, the innovative competition will call on interested parties to develop a climate-friendly residential cooling solution that can provide access to cooling to people around the world without warming the planet.

Climate Change and global warming are vividly evident today, and our planet is getting hotter almost to a point from which return might be nearly impossible by 2030.  Already, 30 percent of the world’s population is exposed to potentially dangerous heat conditions and by 2100, up to three-quarters could be at risk. With a demand for efficient cooling becoming a necessity rather than a privilege. An estimated 3.3 billion room air-conditioning units will be installed in the world between now and 2050. Most of these units are inefficient and will place a significant burden on electricity grid infrastructure and consumers in developing countries which are already strained. More interestingly, a huge number will come up in India.

Additionally, the atmospheric impact of the refrigerants utilized by air conditioners, the energy consumption associated with mechanical cooling represents one of the largest end-use risks to the climate. In the business-as-usual scenario, room air conditioning units could contribute to over 0.5˚C increase in global warming by 2100. Room air conditioners (RAC) alone could add an estimated 132 GigaTons of CO2-equivalent (CO2e) emissions cumulatively, between now and 2050. Posing a big burden on keeping global warming to less than 2˚C above pre-industrial levels, the Paris Agreement climate goal.

Read: As the earth heats up, IEA report puts the future of cooling in focus

The prize will attract talent from across sectors and around the world to design a cooling solution for a typical tropical or subtropical home that will have at least 5x less climate impact. This will be achieved through a combination of dramatically reduced consumption of grid-supplied electricity and use of lower global-warming-potential refrigerant per unit of cooling than a typical RAC unit being sold in the market today. The winning solution will also need to operate within predefined constraints on refrigerant characteristics, materials, water consumption, full-load power consumption, and maintenance requirements. It will also need to be affordable to typical consumers, costing no more than twice the retail price of today’s standard units at assessed industrial scale (which would result in a payback period of between three and four years).

The competition will be open for a period of two years and at least $2 million in intermediate prize money will be awarded to support prototype development by shortlisted teams. These prototypes will be tested for performance in both laboratory and real-world conditions in a heat-stressed city in India. 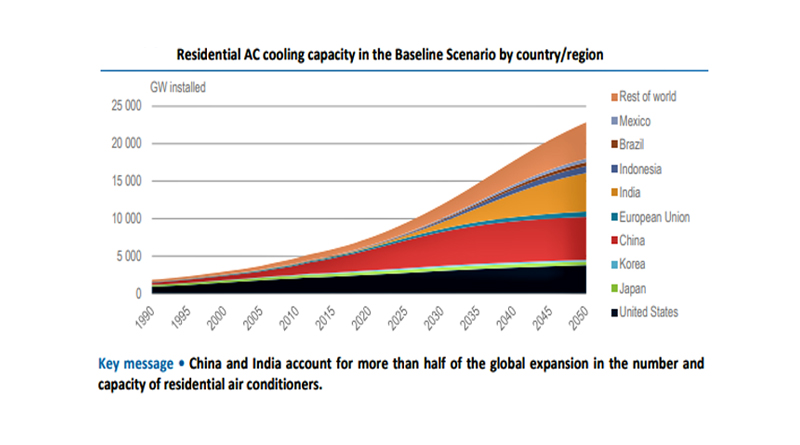 The ultimate winner will be awarded at least US$1 million to support the commercialization and scaling of its innovative technology.

Part of the Mission Innovation’s Affordable Heating and Cooling of Buildings Innovation Challenge, the prize will be administered by the Rocky Mountain Institute (RMI), Conservation X Labs, the Alliance for an Energy Efficient Economy (AEEE), and CEPT University, with high-level leadership, guidance, and support from the Indian government’s Department of Science and Technology.

Through the development of a room air-conditioning unit with 5x less climate impact, the coalition expects to be able to mitigate up to 0.5°C of global warming by 2100. Furthermore, such a solution would be able to provide affordable access to cooling, which has become a critical necessity in many hot climates around the world. This type of technology has the potential to avoid up to 5,900 TWh/year in demand in 2050, equivalent to 2x the annual generation of electricity within the European Union.

The Global Cooling Challenge aims to achieve a win-win-win solution, transforming the global air-conditioning market and providing affordable access to billions of people around the world, all while avoiding contributing to runaway climate change. 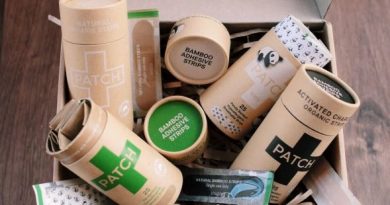