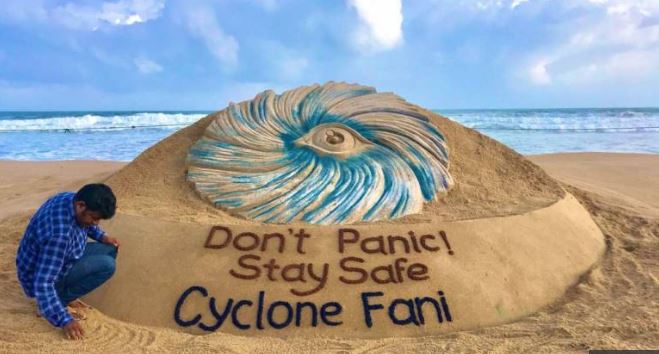 As Fani bore into Orissa's Temple town of Puri, despite the best preparations , it seems it will exact a toll. The picture will be clear only after the initial burst of wind and rain.

Cyclone Fani, a most severe cyclonic storm, made landfall early this morning near the temple town of Puri in the eastern state of Odisha, uprooting trees, power poles and even roofs.

Early reports say some people have died because of falling trees and the casualty figure varies between 2 and 6 as reported by some news channels. The state authorities and disaster management and relief forces on the ground had evacuated a million people since yesterday and had opened cyclone shelters across the state.

Visuals of the landfall were being shared across social media platforms but the true sense of the impact is not out yet as most mobile networks are down in the state. With torrential rain, ‘phenomenal sea conditions’ and wind speeds expected to be around 200 km per hour during landfall and then reducing to 160-170 km per hour as it makes its progress in land, the trail of damage and destruction will be visible only around evening.

"Extensive damage to structure of AIIMS Bhubaneswar reported due to #CycloneFani . All patients,staff, students safe.Many water tanks have blown off,lighting poles are down, airconditioners damaged. We have enough supplies, ready to support the state" – Health Secy Preeti Sudan pic.twitter.com/Me1WHqZimY

Much of the state has been without power even before the cyclone made landfall as power distributors switched off supply as a precautionary measure. Reports also said that much of the wireless telecom network was hit because of no power to the towers and preventive shutdown by the telecom service providers.

The state government had issued helpline numbers and almost all were wired line as in such situations, they are the one’s which often remain operational. The central government had dispatched units of its National Disaster Response Force and they are on ground now leading the relief and rescue operations.

Video clip of a roof being blown off at the undergraduate hostel in AIIMS Bhubaneshwar due to #CycloneFani #Fani #FaniCyclone #FaniUpdates pic.twitter.com/97c5ELQJ46

There are reports of damage because of falling trees and poles in the state capital Bhubaneswar and in the city of Cuttack. Authorities had shut the airport at Bhubaneswar last night and had ordered all educational institutions to remain closed.

The cyclone is now travelling over land and toward the neighboring state of West Bengal. Kolkata airport has been ordered shut from 3 pm today and till tomorrow morning as a precaution. Mrityunjay Mohapatra, IMD, Delhi said that  “In the next 3 hours, is expected to weaken with a wind speed of 150-160 km per hour, subsequently it will weaken and move north-northeastwards. By evening, it may weaken into severe cyclonic storm over extreme northern part of Odisha” 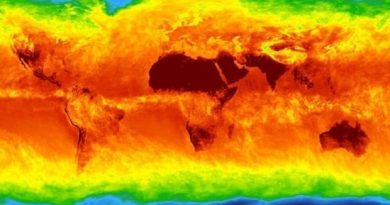 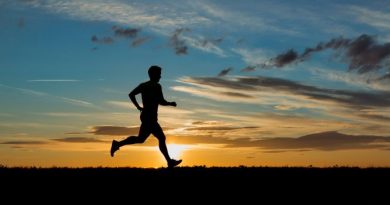 Ever Heard of Plogging or Strawkling: Read More About Exercise Trends 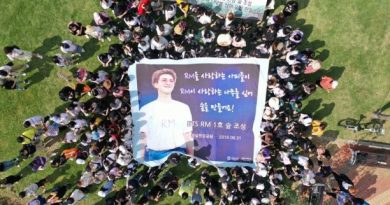