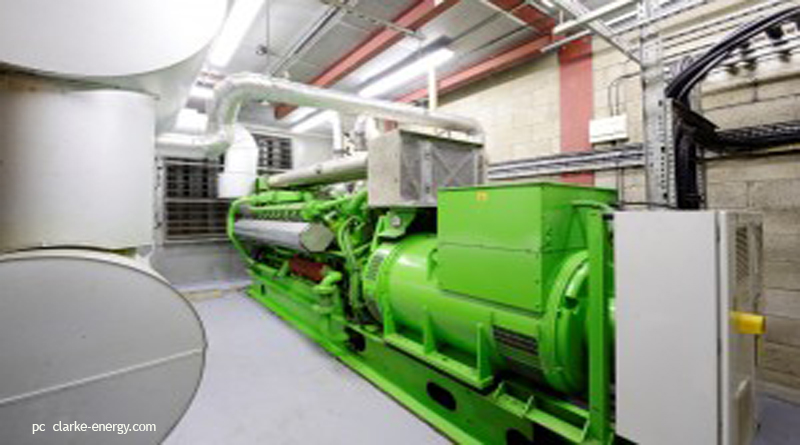 When it comes to electricity generation, 1995 can be regarded as a breakout year for India’s captive power sector. It was in 1995-96 that the government finally came out with a more liberal policy on the establishment and start of co-generation power plants in the sector, with relatively streamlined options for selling power to the grid, rules on pricing power etc.
the new rules followed the opening up of the sector to private sector participation in 1991, post which the government realised that the new plants would still not necessarily be enough to meet the country’s growing electricity needs.
While the new policy simply acknowledge the failure of the existing grid to meet the requirements of industry by allowing them to generate power themselves, the legacy of decades of power shortage has been huge.

Today, ‘captive’ power capacity itself in India is estimated at over 50,000 MW when taken for setups over 1 MW in size, with a further 75,000 MW worth of capacity in mostly unregulated gensets spread all over the country in industrial clusters and more. This ‘self support’ movement has meant that not only do the ailing discoms lose their best customers,but also a huge spike in pollution caused by relatively inefficient methods  of power generation, especially the genset culture of power back ups. Even today, across key metros ranging from Bengaluru to the NCR, industrial clusters greet you with the unmistakable hum of thousands of gensets powering operations through the day when power trips up. A malaise that has spread, increasingly with diesel powered back up a standard presence at most residential cluster too.

Taking the need for pollution control,  along with the abysmal performance of rooftop solar generation so far, these ‘sites’ and cluster offers the best possible opportunity for a focused system to incentivise and achieve both ends. Lower pollution and meet renewable energy goals.

Interestingly, almost 93% of total capacity added in Q4 of 2017 was renewable, with solar leading the way with almost 85% share of total capacity of 2690 MW added during the quarter.  That points to clear challenges with fresh capacity going online with non-renewables, as well as the increasing cost effectiveness of renewables, making it attractive for  large consumers.

If the policy changes of 1995-96 formalised a  massive captive power ‘industry’ that is undoubtedly ‘dirty’ with its massive reliance on fossil fuels, its time to have a new policy in 2018-19 that changes the face of this ‘industry’ to a much more green look.

With the country at close to self sufficiency levels today, the need of the hour is a shift to better transmission and distribution network, from further investments in any more fossil fuel based stations. 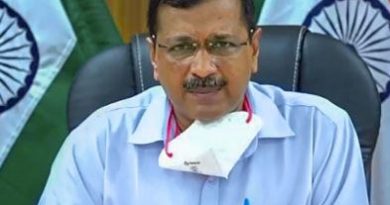 Delhi Government Utilises Only 21 Percent of Environmental Fund Since 2015 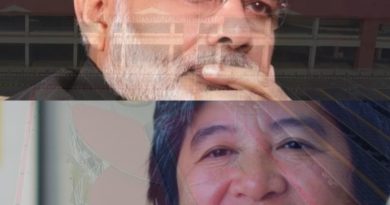