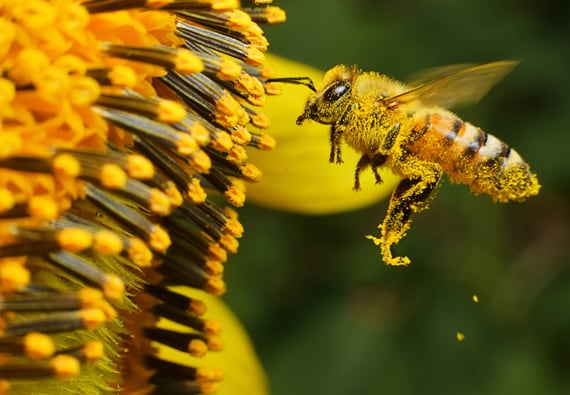 While there has been a steady decline of the bee population in every corner of the world; one country has become the worker bee’s paradise…enter Cuba

and unusually high rate of decline of honeybee colonies. There have been many causes linked to the decline of such high numbers like loss of habitat, climate change-induced temperature rise, the introduction of invasive species like the Asian hornet but studies point out another man-made reason-overuse of agricultural pesticides.

The decline may not ring bells across the world, but these pollinators need our attention and quickly. 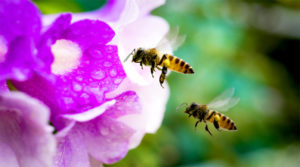 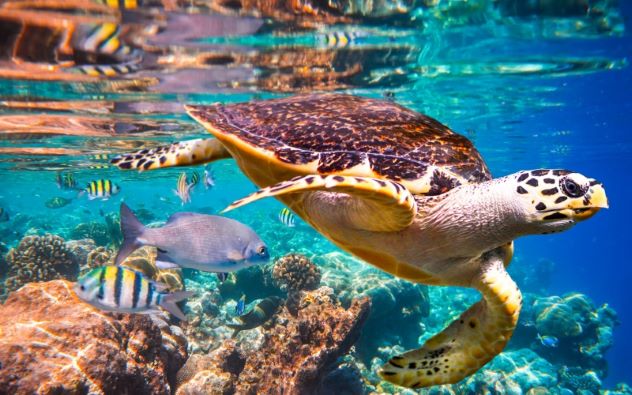 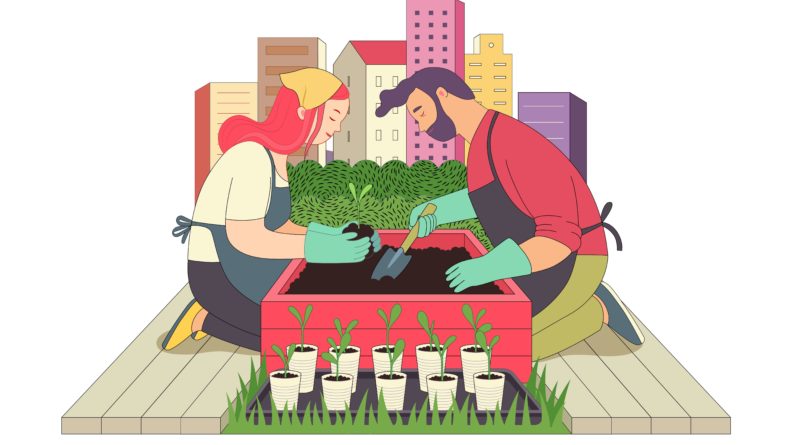 Rely, at least in part, on animal pollination. So if these pollinators, like honey bees, butterflies, bumble bees and others disappear, vast agricultural lands will wither. No plants will bear fruits after blooming. The effects will be catastrophic as plants dependant on the pollinators declined >4x rate of species not dependent on them.

For the climate deniers, let me explain in simpler terms. No pollinators=no plants=no seeds=no food grains=no animals. So the source of all food, as you can remember the food chain that you studied in middle school, collapses. This means widespread malnutrition, fight for food, price increase for basic food items especially in developing economies who depend on agricultural produce for trade. “The take-home is: pollinator declines can really matter to human health, with quite scary numbers for vitamin A deficiencies, for example, which can lead to blindness and increase death rates for some diseases, including malaria,” University of Vermont scientist Taylor Ricketts added in her study.

While major economies like the US, Europe and Asian countries were all reeling under this threat, an unusual case of bee paradise has opened the doors to a possible solution.

Life is sweet for Cuba’s winged wonders. In 1990’s after the collapse of the Soviet Union, which once provided this communist country with tonnes of pesticides, fertilizers, and herbicides, effectively stopped. Cuba at that time couldn’t afford such chemicals due to US sanctions which led them to adopt organic farming. With the due course, the practice eliminated almost all the pesticide usage, as more and more farmers went back to compost manure to increase their productivity. The main reasons for global bees-decline are industrial agriculture, parasites/pathogens, and climate change. With one of the biggest causes out of the picture, bees in Cuba flourished. Not just the bees populations, but the quality of their honey also skyrocketed.

Almost every drop is exported, with Germany, France, Spain, Britain and Switzerland the main markets worth $18 million in 2017.

The beekeepers’ success means organic honey has joined rum and cigars as one of Cuba’s quality exports. The island produced 8,834 tonnes of honey in 2018, 1,500 tonnes more than their own set target.

It will be wise to add that the country is behind the king of Honey- Argentina. But of the total, around 1,900 tonnes of Cuba’s honey has been certified as organic honey, a “national record” according to the companies like Apicuba.

Life of farmers in the north-west Delhi’s Qutubgarh village has changed since 2018. Last November, New Delhi MP Meenakshi Lekhi along with Khadi Village Industries Commission (KVIC, gave 100 beekeeping boxes to 10 families of the village, which now has brought unexpected “honey revolution” in the area. According to its residents, they have requested Lekhi—who adopted the village under the Saansad Adarsh Gram Yojana —to change the name of Qutubgarh to ‘Madhugarh’.

Not just the beekeeper, but according to residents, the bees have also helped the village produce a bumper mustard crop due to cross-pollination.

“Mustard production has gone up by 20%. We asked for more bee boxes and now the count has increased to 130. Also, more trees are now being planted in the village because bees need a variety of flora and fauna. These include eucalyptus, neem, shisham and jamun,” said Dinesh Rana, a forty-year-old apiarist, who after two cycles of honey extraction is now teaching apiculture to other farmers in the village.

The success stories have encouraged more Qutubgarh farmers to look for natural avenues to increase their income. Besides planting more trees, they are now interested in going pesticide-free for their wheat crops in order to help their bees. Apart from honey, income from selling beeswax and bee pollen are also attracting farmers towards apiary.

Cuba and Qutubgarh show us how people used the most adverse situation to come up with a natural solution, which has been there for everyone to use. Yes, it’s a given that these methods are labor intensive and require vigil at almost all levels of production. But with the dwindling numbers of the beloved pollinators, the solution has been staring at us, this whole time. We don’t need a lot of research to understand that bees need their natural habitat without chemicals back. Much like all the other species on the endangered list. If we could sum up the courage to go back, we will be assured that the fruits will be much sweeter and cleaner for all to use and flourish in the future. 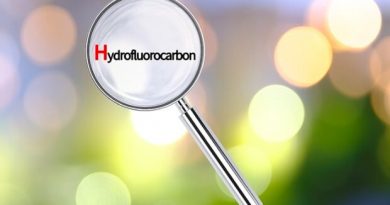 Ac’s, Refrigerators to be Cleaner as Govt Starts Phase Out of HFC’s 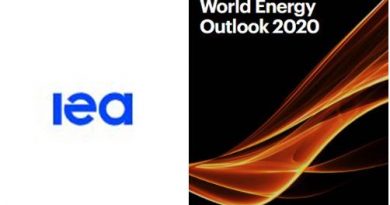 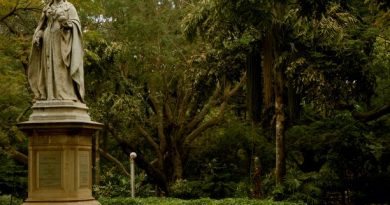