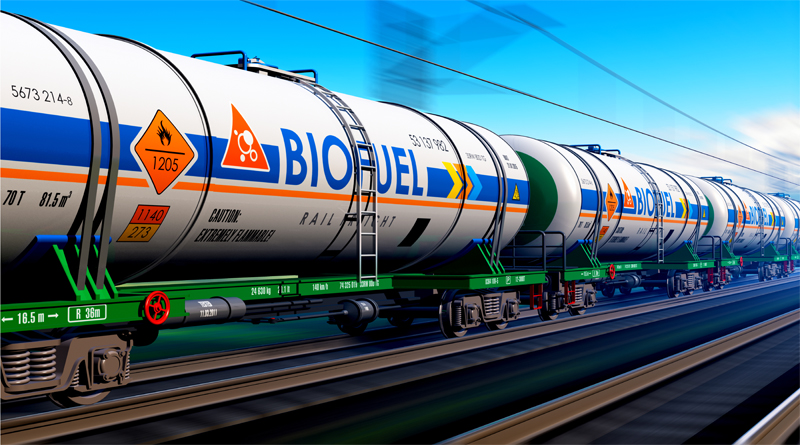 Biofuels, despite their promise, have had a chequered history in India so far. From fuels that turned out to be outright hoaxes, to promising options that just couldn’t scale up, in its short history, the bio fuel movement has seen a lot.  Even the mandated move to add ethanol to regular fuel has not quite worked out, due to pricing issues as well as tardy implementation.

For Mumbai-based startup MyEcoenergy, their bio-automotive diesel fuel ‘Indizel’, marketed as the fuel of the future, perhaps faces its toughest challenge living down this history with biofuels in India.

Myecoenergy recently  opened its first full-fledged and operational fuel pump in Vadodara, Gujarat and with that, the firm took the first step towards realising its promised potential. Currently it is also scouting for more trade partners for other parts of the country.

Indizel, a bio-automotive diesel fuel made from vegetable oils specifically PFAD, (Palm Fatty Acid Distillate) which comes as a residue of Palm seeds is a non-petroleum based renewable ‘superior’ fuel, that enables low emissions and also goes a long way in ensuring sustainable energy. According to MyEcoenergy, the fuel meets the European (EN590; 2013) and BIS (IS 1460) Bharat Stage VI strictest fuel quality requirements while collating with the World Wide Fuel Charter (WWFC) category 4 diesel requirements. It also complies with Euro 6 emission norms.

Seamlessly engineered to be switchable with normal diesel it can replace diesel in all diesel engines without any modifications to the engine or need for extra parts, making the switch efficient and economical. Santosh Verma, MD and Co-founder of MEE says, “Perfected for all diesel engines, Indizel will gain all round acceptance in no time for it will maximize the engine performance like never before.”

Let’s take a look at some parameters for Indizel:

– With a Cetane Number [> 55 WWFC, approximately 51] comparatively higher than other diesel fuels, Indizel promises a faster ignition, a much better pickup than normal diesel, greater torque and power due to complete combustion of the fuel, an increased mileage per litre [~25% increase]  with lesser noise while on drives.
– ‎Indizel with its low cold filter plugging point (< 6 degrees) promises smooth ignition even at temperatures as low as -12 degrees (Celsius)
– ‎The high flash point of the fuel [55 degrees] makes it easier to store and transport the fuel, potentially lowering overall distribution costs.
– ‎A lower distillation point which leads to better emissions and reduction in tailpipe gas emissions to large extent. The firm claims an 80% reduction in greenhouse emissions.
– ‎The BSVI standards compliance demands sulphur emissions to be lower than 10 ppm, Indizel based on various tests has a ~3 ppm sulphur emission rating .

Being Euro 6 emission norm compliant, Indizel is the most green and efficient biodiesel introduced in the Indian market and is fully compatible with existing fuel infrastructure, distribution systems and engines.

My Eco Energy’s production is based out of Singapore with a 3 million metric ton per annum refinery from where they import their fuel. As of May 2017, the company claims to have  invested Rs. 50 crores in the venture with multiple distribution and dispensing stations already set up or under commission. So far they claim to have been operating as a  local shop in shop retail model but with the opening of its first fuel pump in Vadodara,  the company is moving to take better control over its sales.  The company claims to have a planned investment structure aggregating Rs. 250 crores, to be raised through a mix of fresh equity, debt and internal accruals.

Indizel recently got a grant from the MSRTC (Maharashtra State Road Transport Corporation) to run two state buses on this fuel. While speaking to the press at the event Santosh Verma  had expressed the hope that an increase in domestic volumes could enable them to shift production to India at some stage.

The venture has innovative models for fuel dispensing stations, which include traders, supermarkets, hotels and malls with a franchise network. Apart from educating custumers the company has a two pronged approach which will directly involve the public i.e. its customers. It offers opportunities to any person/business owner to become a part of the franchise and share a part of the profit. This is being executed at four levels- Rural, Suburban, Urban and Highway and when the locals become a part of the business more locals find out about the product and its benefits and it reaches more people.

The company provides this opportunity in two forms:

• Interested retailers need to simply rent a part of their retail space, and MEE will install a fuel dispenser.
• ‎According to the information provided on the company’s website an initial security deposit of 9-15 lakhs needs to be given by the interested parties along with a bank guarantee of 21-30 Lakhs.

2. Standalone Business Model
• Whatever the size of your business, with a small investment MEE will convert it to a state of the art fuel station and provide with all the technical support and maintenance. If a business owner is not interested in handling the running the pump they can also simply lease their land to the company and they’ll handle everything.
• ‎For this business model the security deposit required by the company is anywhere from 20-40 Lakhs along with a 30-80 Lakh bank guarantee.

On these retail expansion plans, Verma said the company will be commissioning 14 outlets through October 2017 with planned locations being Panvel, Pune, Ahmedabad, Hyderabad, Jaipur and Vizag. “Over the next two years we’ll have 40 outlets,” Verma said. The first of which officially went into business on 24th March and the company’s Head of Retail and E-commerce division said that stations in Maharashtra will be coming up next. If properly executed at the ground level by the company and accepted by the public, Indizel has the potential to completely change the way India travels. 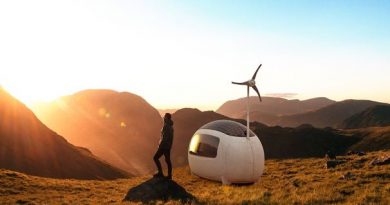 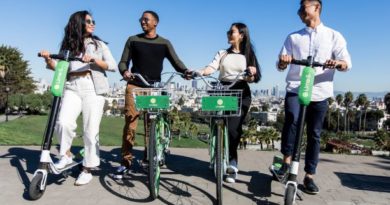 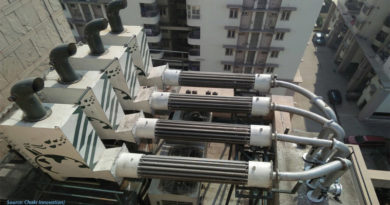