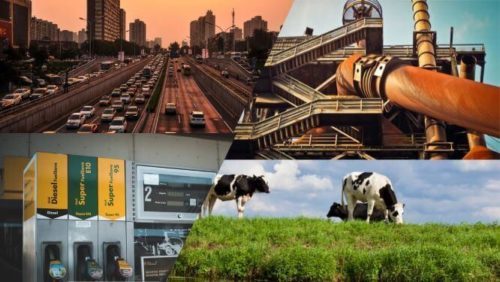 Vinod Paremal, Regional President-Evonik in the Indian Sub Continent writes about the CBG opportunity. A successful CBG sector can really help a large oil importer like India to shift to a more sustainable path.

Petrol and diesel prices in India are at all-time highs largely due to increasing crude oil prices. The government certainly has an eye on this key commodity crucial for economic growth and one can expect appropriate policy action to help mitigate the impact of higher fuel prices at least in the near term. 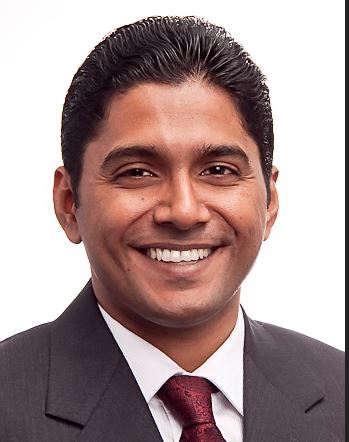 In the longer term, the government has been working towards a more sustainable solution for energy security by introducing several initiatives to lower India’s import dependency. This will allow India to become ‘Aatmanirbhar’ in its energy generation.

Renewable energy is increasingly becoming an important constituent of ‘socio-environmental’ progress and economic growth. A third of global power capacity is now based on renewable energy, according to the ‘Annual Renewable Capacity Statistics 2020’ published by the International Renewable Energy Agency (IRENA).

Within the broader renewable’s discussion, biogas has emerged as a promising energy source globally. This is not only because it is an environmentally sustainable solution, but because of the crucial role it has played to help nations transition to a circular economy.

Governments across the world are today waking up to the possibility of harnessing compressed biogas (CBG), a yet unmapped but potentially a vast renewable energy source. CBG, otherwise also known as biomethane globally, is an enriched form of biogas containing more than 90% methane.

India, among other countries, has been promoting ‘Waste-to-Energy’ projects using bio-methanation since 1982. More recently, CBG became a valuable component of India’s future green mixture, outlined in the Government of India’s 2018 ‘Sustainable Alternative towards Affordable Transportation’, or SATAT, scheme. The government, under the SATAT scheme, envisages setting up 5,000 CBG plants by 2023-24 with a production target of 15 MMT. This is expected to create both greener fuels and new employment opportunities in rural belts.

Letters of Intent (LoI) for more than 900 CBG plants have already been given by the Ministry of Petroleum & Natural Gas. The ministry has also signed a Memorandum of Understanding (MoU) with leading oil & gas companies, as well as technology providers to establish Compressed Biogas (CBG) plants under this initiative. The initiative is in line with the goals of ‘Aatmanirbhar Bharat’, ‘Swachh Bharat Mission’ and the national priority to boost the MSME sector.

The government’s seriousness it appears has had a positive rub off on industry. As if on cue, oil and gas marketing companies have also been quick to realise the benefits of CBG. In 2019, oil marketing companies (OMCs) had invited expressions of interest (EOIs) from potential entrepreneurs; organised many roadshows across India to promote the use of biofuels such as CBG.

The EOIs were invited from entrepreneurs willing to set up CBG plants and offer them to the OMCs for marketing through their retail outlets. OMCs are sweetening the deal further by assuring entrepreneurs planning to set up CBG plants that they would purchase CBG for the next 10 years. It is expected that petrol pumps would be able to purchase CBG at Rs 46 plus GST/kg. The biggest advantage of CBG is that it benefits the environment, while the waste is being utilised gainfully.

Thus chemically, CBG is the same as CNG — both are compressed methane — and has the same calorific value. The difference is that while CNG is a (outcome of oil &gas exploration), CBG can be produced from any biomass, be it crop residue, cattle dung, sugarcane press mud, municipal wet waste or effluents from a sewage treatment plant.

This makes CBG a commercially viable option as it can be directly used to replace or supplement CNG in transportation fuel. Just like CNG, CBG too can be transported through cylinders or pipelines to retail outlets.

Bio-manure produced from paddy straw also has a high-water retention capacity that helps reduce irrigation requirement. The other by-product is CO2. It can be tapped while purifying the biogas and used to produce liquid or solid CO2, which have high demand for food preservation or to be used in fire extinguishers.

There will be multiplier effects of CBG on several key sectors. In the transport sector there can be myriad benefits such as waste management, reduction in carbon & GHG emissions, while it would create additional revenue sources for farmers by creating a waste to wealth opportunity. It will also give a boost to entrepreneurship and the rural economy by generating employment opportunities.

Promoting CBG in the transport sector will also strengthen the Indian economy against the shocks of fluctuating crude oil and gas prices to some extent. If significant potential of CBG is exploited in the country, India can make significant dent on LNG imports, can supplement to the local production of gas.

CBG and its by-products hold the chance for a circular economic growth. Let’s make it work this time. 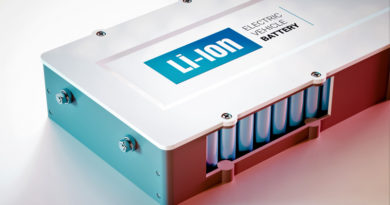 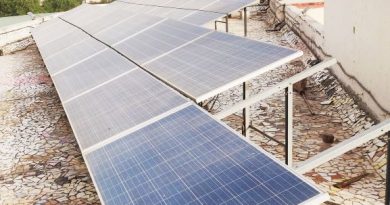 Over 20 Delhi Schools Get Solar Power, 80 More Soon To Join