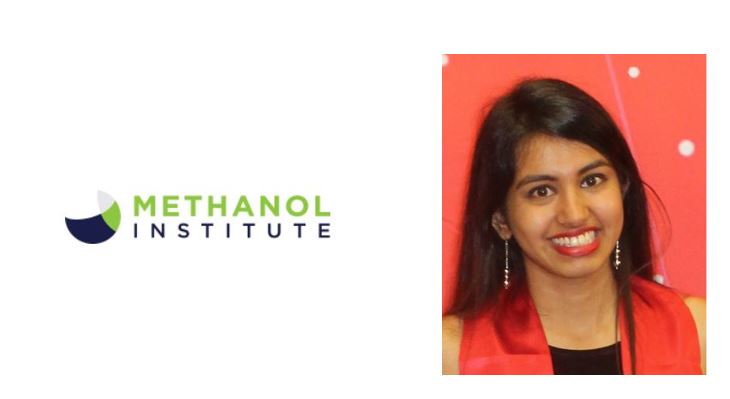 Methanol is increasingly being viewed as an emerging energy product and a great energy carrier. It is highly complementary to hydrogen, as it is an excellent hydrogen carrier with simple logistics and handling. Prakriti Sethi of Methanol Institute discusses the benefits of methanol that can support the immediate adoption of hydrogen and bolster efforts for the country's energy transition

With the countries pledging to achieve ambitious climate goals at COP26 last year, there is a stronger and more immediate need to decarbonize economies. As a last-ditch effort to keep global warming to 1.5 degrees celsius, the countries are gearing up to mitigate and reduce their impacts on the environment.

As the only G20 nation to be on track to achieve the nationally determined climate goals, India has announced several renewable energy initiatives in a bid to transition to a green and sustainable economy. When delivering the Independence Day speech of 2021, Honorable Prime Minister Narendra Modi, launched the ambitious and promising National Hydrogen Energy Mission (NHEM) indicating that hydrogen will play an important role in combating climate change. To achieve realistic goals, it is important for India to focus on adopting a progressive roadmap involving practical solutions that can lead to the realization of the country’s hydrogen aspirations. Methanol is a solution that is available today.

Methanol is a chemical building block for everyday products such as paints, carpeting, plastics, etc. Increasingly, methanol is being employed as an emerging energy product to fuel cars and trucks, marine vessels, boilers, cookstoves, and kilns. Adding to methanol’s growing list of market applications, it is also utilized as a superior hydrogen carrier. As one of the most versatile chemical commodities and energy sources available today, methanol facilitates the transition to a sustainable future of green economies and enables the development of hydrogen economies. Methanol offers the following advantages that enable the faster adoption of hydrogen:

With such benefits, methanol is an attractive energy enabler that addresses key concerns for Indian consumers. The logistical ease that comes with methanol addresses both access to energy and affordability issues. Its ability to be integrated with existing infrastructure will effectively reduce the cost of logistics and simplify transport of clean energy to regions that require it. It is widely recognized that methanol is an excellent hydrogen carrier and a viable future-proof fuel that will support the transition towards energy greater security and sustainability.

Methanol’s adoption as a hydrogen carrier allows the Indian economy to build the foundation of its future hydrogen economy. Investments in methanol production, utilization, and infrastructure supporting its logistics will contribute to a future hydrogen economy and deliver immediate economic returns today. The Indian government has been supportive of methanol, and this support can extend towards methanol’s role as a strategic hydrogen carrier in India. 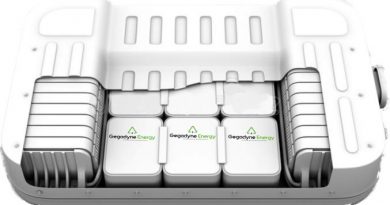 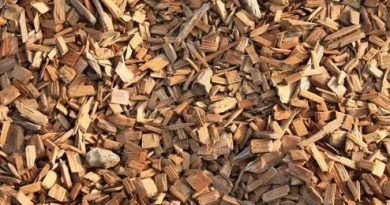