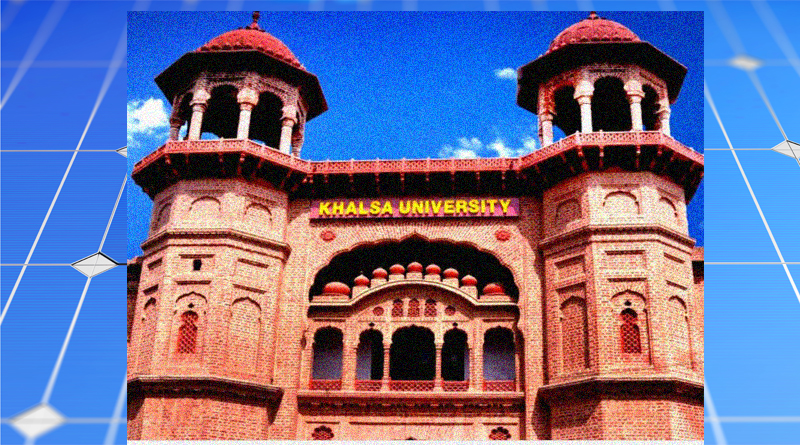 With an aim to provide clean energy to its institutes, the Khalsa College has inaugurated its 775 KW on campus solar power plant.

The historic Khalsa College in Amritsar, in a bid to stay on trend with the latest developments in the country and the energy transition around the globe, on Saturday inaugurated a 775 KW solar power plant on campus. The move is also in keeping with their reputation as a progressive and forward-looking minority institution, that has always been at the forefront of adopting positive change.

Solar panels have been installed in all the colleges, schools and other buildings on the Khalsa college campus, including hostels and canteens. This has been done in order to minimize the dependence on thermal and hydro-based electricity, according to Khalsa College Governing Council (KCGC) President Satyajit Singh Majithia, who was present at the inauguration ceremony. The plant, according to the claims of the college, generates almost three times the amount of electricity than they actually consume.

According to the Khalsa board, the following colleges and institutions will also be setting up solar panels,

President Satyajit Majithia inaugurated the plant in the presence of Hon. Secretary R M S Chhina and Sanjeev Aggarwal, MD and CEO of Amplus, the company which has successfully installed the project. Amplus, of course, has been a leader in the rooftop installations space, with a portfolio of 300 MW plus, including upcoming plants.

With an aim to provide clean energy to its institutes, the Khalsa College Governing Council (KCGC) had commissioned the project back in January of this year, with the primary goal of reducing per unit costs from ₹7 to ₹4. Talking about the benefits of the project, Khalsa College Principal Dr Mehal Singh said, “Students will benefit with the availability of uninterrupted power supply in hostels, canteens and classrooms.”

Radite Energy was the EPC partner for Amplus on this project. 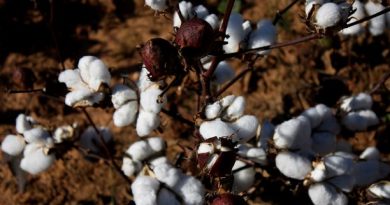