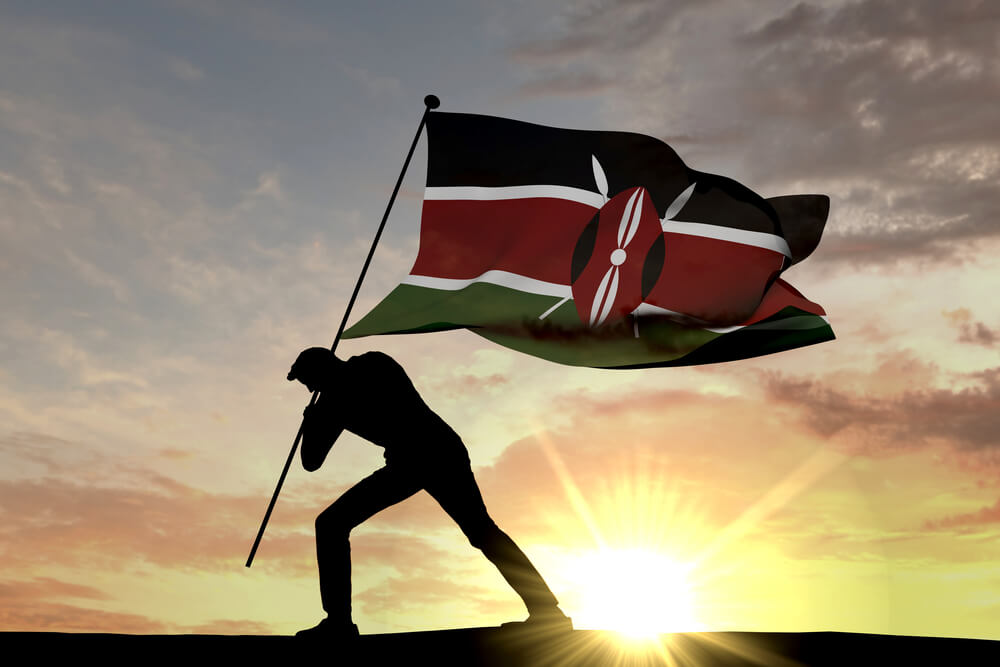 The project is part of a €6.5m initiative, entitled “Capacity Building for CO2 Mitigation from International Aviation”, implemented by ICAO and funded by the European Union targeting 14 countries, 12 from the African region and two from the Caribbean region with the primary objective of reducing the CO2 emissions in the aviation sector.

International Solar Energy Company, Solarcentury, has signed a contract with the International Civil Aviation Organisation (ICAO) to install a solar photovoltaic (PV) plant at the Moi International Airport in Mombasa, Kenya. The UK based solar energy company have been assigned to develop a ground-mounted 500 kW solar PV system at the airport that will generate 820,000 kWh per year, cutting down on 1,300 tonnes of CO₂ emissions in the same time. The solar system will be interconnected to the airport terminal grid and will prioritise consumption of the solar power over feeding electricity to the grid.

Jonny Andersen, managing director for Kenya Airports Authority said, “We are excited to be the premier airport authority in the region to have the solar PV system installed. The expected savings on electricity as well as the reduction in carbon emissions will contribute towards the efficient operations of Moi International Airport.”

Once completed the airport will become the first in East Africa to be powered by solar power, paving a way for reducing the carbon footprint of aviation in Africa, in support of the environmental objectives of the ICAO member states. The project is part of a €6.5m initiative, entitled “Capacity Building for CO2 Mitigation from International Aviation”, implemented by ICAO and funded by the European Union targeting 14 countries, 12 from the African region and two from the Caribbean region with the primary objective of reducing the CO2 emissions in the aviation sector.

Guy Lawrence, director of Solarcentury East Africa said, “This is an exciting project for Solarcentury as it not only heralds the first International Airport in East Africa to turn to solar PV and battery storage, but it also entails the addition of the PCA and GPU to enable arriving aircraft to offset all their carbon emissions on the ground.”

Solarcentury will also install airport gate electrification equipment consisting of a mobile electric-powered pre-conditioned air (PCA) unit and an electric 400 Hz Ground Power Unit (GPU) converter and importantly a large battery storage that will provide uninterrupted power to the PCA and GPU while being used by an aircraft. The electricity generated from the solar PV panels will power the gate equipment which will supply pre-conditioned air and compatible electric power respectively to aircraft docked at an existing passenger boarding bridge, or parked at a remote stand. Eliminating existing carbon emissions from the aircraft on-board auxiliary power unit (APU) powered by jet fuel and from portable ground power units (GPU) fuelled by diesel, by providing pre-conditioned air and compatible electricity that runs on solar energy to aircraft during ground operations.

Jane Hupe, deputy director environment for ICAO, said, “The implementation of these “solar-at-gate” projects is a good example of how to reduce CO2 emissions and achieve greater sustainability in the aviation sector by using renewable energy technology.”

The work on the project has already begun and is expected to be commissioned in the next 10 months, with the solar unit ready to generate electricity from next year. 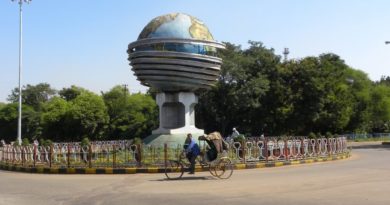 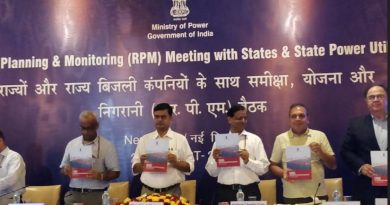