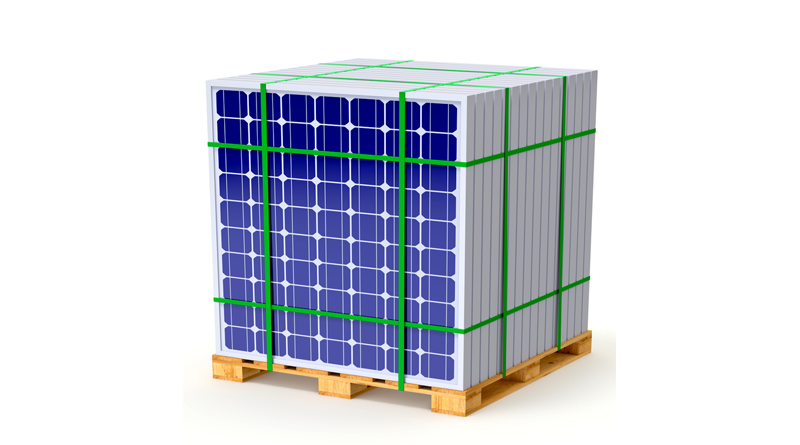 The Director-General of Trade Remedies (DGTR) has recommended a 25% safeguard duty on solar imports from China and Malaysia. According to the suggestion, the foreign exporters will have to shell out a 25% duty in the first year of business followed by a phased out payment scheme in the second year.

While in the first half of the second year the companies will pay a 20% safeguard duty, they will see it drop to 15% in the next half of year. Companies from other developing nations will be exempted from this policy change as per the recommendations of the DGTR because they don’t account for a large proportion of the global solar exports (~<3%). The DGTR suggested this was the right step to “prevent complete erosion” of India’s solar manufacturing base.

Industry insiders claim that this is just about the right level, offering a limited umbrella of protection to domestic manufacturers, but not quite killing the possibilities of imports for developers who need volumes at the quality.

Seen in the context of talk around a 100 GW tender entailing manufacturing and more, perhaps this move will have an impact, unlike previous attempts to jumpstart domestic manufacturing.

The next step in the process of the recommendation being confirmed as a law is the meeting of the Standing Committee of Safeguards, with representatives of the government from MNRE, Ministry of Power, Ministry of Commerce, Department of Industrial Policy & Promotion, Revenue, Labour and Agriculture who will then decide on this recommendation whether it is to be imposed, not imposed or imposed up to a certain percentage lower or higher than 25 percent. Once their decision is made, they’ll send the required documents to the ministry of finance who after consideration of all the factors and recommendations will decide to either mandate the recommendation by issuing a notification for customs or make modifications to it before it’s official or scraps the idea.

Key Findings of Investigation: (Released by the DGTR)

1. There has been a significant increase in imports of the product under consideration (PUC) in absolute terms as well as in relation to total Indian domestic production over the entire period of investigation (POI).

3. The domestic industry has been able to demonstrate that the developments in the market on the surge in imports of the PUC were unforeseen in the context of Article XIX of General Agreement on Tariffs and Trade (GATT).

4. There will be some impact on the solar power developers and also on consumers as a result of safeguard duty on the PUC.

5. The imposition of safeguard duty, in this case, would be in public interest because it will prevent complete erosion of manufacturing base of solar industry in the country which is upcoming and holds promise for a stronger manufacturing base in the country in future, at the same time, it is also in the public interest, to prevent undue escalation of solar power cost, tariff to the final customer and that attainment of the target of 100 GW of solar power deployment by 2022 is not derailed. The consideration of two competing interests requires a balanced view.

While the latest recommendation presents itself as much more rational duty rate compared to the 70-75% safeguard duty that was recommended by the DG of Safeguard Customs and Central Excise in January influenced by the ISMA (Indian Solar Manufacturers Association). The latest recommendation will give the domestic industry barely enough time to shape up.  We expect the duty to take effect as early as September if the ministry accepts it. The two years after that will potentially be the most productive for the solar sector in India, as the government races to meet its new target of 225 GW of total renewables, of which solar is slated to account for as much as 140 GW. Keep in mind that as on date, only 24 GW of solar is actually installed, based on industry reports. 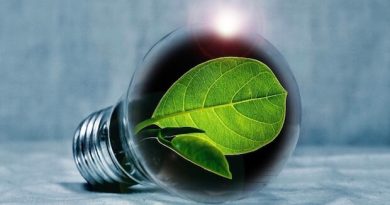