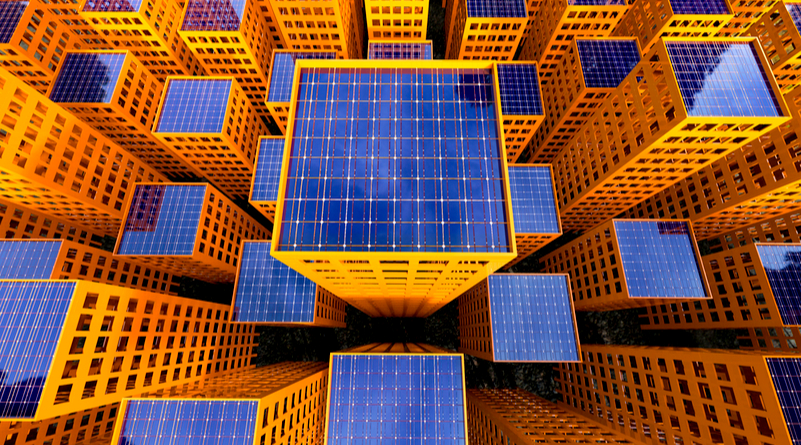 The UT government in Chandigarh has extended the deadline for installing solar photovoltaic rooftop solar plants.

Chandigarh Renewal Energy Science and Technology Promotion Society (CREST) in 2016 had set May 6, 2018, as the deadline for installing solar plants at residential and industrial buildings, which now has been extended to November 17.

The administration had made it mandatory for residential houses and housing societies of 500 square yards and over to install solar rooftop plants. As per the official records, there are 10,000 houses in different sectors of the city that meet this criterion. CREST has so far received a lukewarm response with only 167 solar plants being installed in houses and 14 in commercial buildings. In addition to this, as many as 32 NGOs have installed rooftop solar plants at their buildings.

This lack of response was earlier reported in March when the Federation of Sectors’ Welfare Associations of Chandigarh’s general secretary JS Gogia blamed the dismal response on the stringent building bylaws faced by residents while installing solar plants. He further said that the residents believe that installing solar panels should be a matter of personal choice and not forced upon them.

The union government chose Chandigarh to be developed as a “model city” by setting a high target of installing 50MW solar plants at both residential and government buildings by 2022.

At Iamrenew, we believe this apparent indifference is a result of both low awareness and faulty policy.  Low awareness on the part of the owners, who should know that these requirements are actually very low, and compliance costs are also low accordingly. Even the government’s own documents showcase the lowest expected cost for installations upto 5 kW at Rs 60,000 per kW or less.  A cost that has probably come down further since it was notified last year.

Residents might also be apprehensive of the run around they will go through to claim the 30% subsidy. In cases like these, the subsidy, even if lower, can be given upfront, with a check subsequent to installation, instead of making the owner wait till the whole installation is done, followed by a certification of completion, which breeds delays and possible corruption. 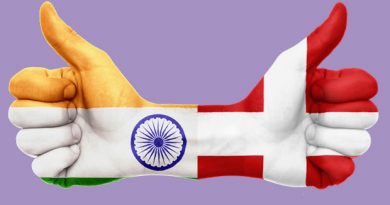