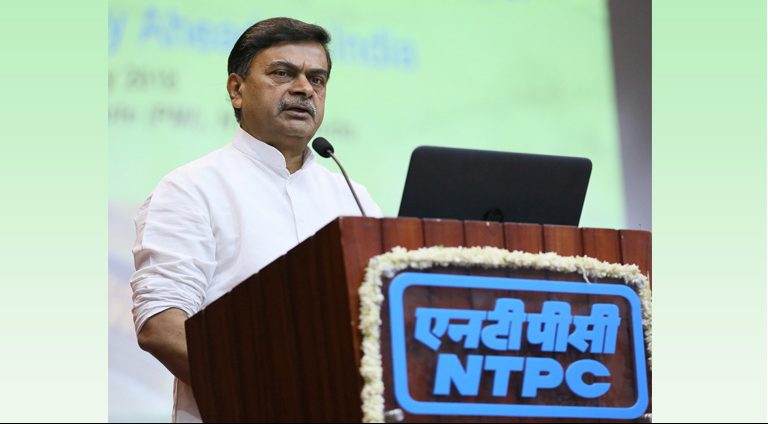 State-owned Agro Residue and Municipal Solid Waste to Power is organising a 2 day conference (May 8 – May 9) on the challenges and solutions to the air pollution problem in the capital.

The ‘Agro Residue and Municipal Solid Waste to Power’ conference being held in Noida was inaugurated by Shri R. K. Singh, Hon’ble Minister of State (I/C) – Power and New & Renewable Energy. While speaking at the inauguration he said, “Our long-term social objective is that of a healthier planet and there are costs attached to attain this objective. Our intent is to design policies so that our long-term goals are met for Clean India. Agro residue and municipal solid waste can both be used for power generation, we just need to address the challenges to optimally leverage this process.”

NTPC recognised that among all sources of air pollution, open burning of biomass was one of the major causes of poor air quality in northern India, especially in and around Delhi. This comes just a week after the data released by the WHO which claims that 14 of the 15 most polluted cities in the world are in fact in India. And more importantly, all the 14 cities were from Northern India. Delhi came in 6th on the most polluted cities list in 2016, having finished in the top 10 multiple times over the last decade.

The conference will serve the purpose of being the ideal platform for all stakeholders and interested parties to interact and discuss all the critical issues faced by the biogas sector. Being an environmentally viable solution due to very few byproducts and cleaner emissions, the solution is in hand, only the challenges of its pan-India implementation remain.

NTPC has been at the forefront of the power from solid waste management, thanks to its role as the largest power generator in the country.  They ran their pilot project in the capital to use bio-mass for power generation, which yielded positive results proving the conversion of bio-mass to power a viable solution for better air quality. And, the NTPC in February invited tenders for procurement of 1,000 tonnes per day agro residue based biomass pellets while holding workshops deliberating issues amongst policymakers, pellet manufacturers, regulators, financiers and power professionals according to a press release.

They have been successful in procuring a commitment for nearly 200 metric tonnes of agro residue per day at its Dadri (2,600 Mega Watt) plant, capable of generating nearly 150 Million Units of renewable electricity annually. With three parties expressing interest in fulfilling the 1,000 tonnes per day tender. NTPC Chairman and Managing Director Gurdeep Singh while addressing the press at the conference said, “We came out with an EoI in the form of tender in different forms — pellets and torrefied material. There are three parties which have come forward with the quantity of around 250 tonnes per day.”

Environmentally Healthy and Clean India is at the core of the government’s long term goals, and such initiatives are a step in the right direction. But, when the country’s capital has been one of the most polluted cities in the world for nearly a decade, it does beg the question. Is the government really serious? 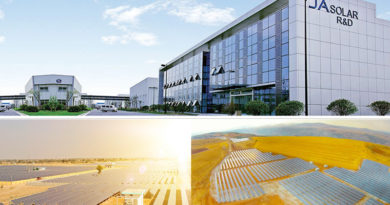 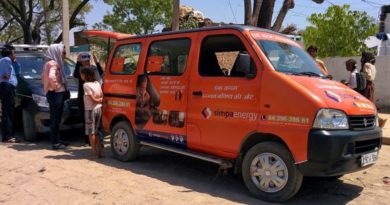