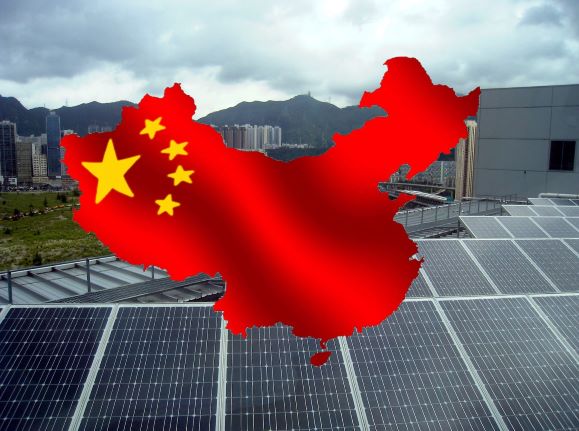 China's commitment to being net zero on emissions by 2060, and 50 percent energy from renewables by 2050 has given its green sectors a massive domestic, and global opportunity to target. Expect it to dominate these key sectors too, as the 5 signs below point out.

China’s dominance in solar manufacturing is well documented today. Not only did manufacturing in this sector follow that country’s manufacturing leadership in multiple other sectors like electronics, toys, or even railways, it also followed the script of massive government support for a sector once it is identified as one with long term future potential. That explains the Chinese government push to dominate EV manufacturing and batteries now.

The playbook is simple. Once identified, provide these sectors such massive support in the form of cheap capital, land and other benefits that they build only at massive scale, to drive down prices and be competitive from day 1. In all cases, care has been taken to pick sectors with a strong domestic market too, to ride over any temporary trade disputes.

In the solar sector, that is one reason the country meets global demand today, with over 60 percent of domestic production of cells and modules meant for global markets. Now, the country is looking beyond just solar, to the broader green transition economy. That will cover solar, wind, EV and yes, green hydrogen manufacturing too.

If Solar and wind were erstwhile European dominated projects, EV’s and storage is more of a battle against both Europe and the US, while it faces down a much wider set of players for the leadership in green hydrogen development. Even here, there is zero doubt that should it fall behind in the innovation race, it will make up with a generous set of incentives to make in China. What are the signs the race is on? we saw 5 clear indicators of the script unfolding now.

a)Solar Manufacturing: Even as calls for protectionism and domestic manufacturing have grown in large solar markets like India and the US, China’s solar industry has moved relentlessly to cement its dominance further. It has done this by making the cost of competing extremely high for would be competitors, both in terms of initial investments, and in terms of payback on those investments. Keep in mind that in 2020, even as the world was racked by the Coronavirus, Chinese manufacturers across the solar chain announced massive expansion plans, with just the top 6 module players for instance looking  at a capacity expansion to over 250 GW potentially. This, at a time when world demand is expected to recover to 125 to 140 GW levels in 2021.  For contrast, India’s total manufacturing capacity, is well under 10 GW, a significant part of which is also in fast expiring poly-Si modules. On cell manufacturing and wafers, India is even smaller, inconsequential on the world stage. On future plans too, the most optimistic manufacturing projections for the sector in India foresee about 15 GW of fresh manufacturing capacity, to serve a domestic market that should be 10 GW annually, but has consistently underperformed  since 2017 end now.

b) Electric vehicles > This is where the government is really stepping in to ensure players pool resources  for the larger common objective. So on one hand you have EV leader Geely tying up with tech giant Baidu, on the other you have the state banking system getting behind players considered key to leadership.  In this case, the New York stock exchange listed XPeng Inc. , a leading smart electric vehicle  company, that has just announced a ‘strategic’ cooperation agreement with leading domestic banks that will secure a credit line of RMB12.8 billion with an extensive range of credit facilities . That should help it expand its manufacturing and sales operations without any constraints for some time now.

c) Battery Storage: Considered crucial for both the EV transition as well as the next stage of renewable energy growth, China’s dominance in battery storage is even stronger. Even Tesla, arguably the leader in battery innovation worldwide has eventually found the lure of the incentives and speed of approvals irrisistible , setting up multiple giga factories, starting with the one in Shanghai that has already started production, With a relentless focus on the full battery supply chain, China dominates storage comprehensively.

According to a report in May from research firm Benchmark Minerals Intelligence, of the 136 lithium-ion battery plants in the pipeline to 2029, 101 are based in China.

Contemporary Amperex Technology Co. Ltd. (CATL) has emerged as the No. 1 in the global electric vehicle battery production out of nowhere, with a 27.9% market share. CATL also makes electric-car batteries for Tesla.

Last month, CATL Chairman Zeng Yuqun announced  that they have developed a power pack that lasts more than a million miles. All actions designed to stamp the dominance of China in this sector, and make it extremely tough for potential competitors to invest big, without the risk of a wipeout.

d) Green Hydrogen:  The fuel of the ‘future’ is already the centre piece of the EU’s green recovery, with countries ranging from the US to Australia to Saudi Arabia and now India vying to crack the code on producing it cheaply, for mass use. China has leaned on its state owned oil firms to go for the opportunity here.

State oil giant Sinopec, already a leading hydrogen producer in China with over three million tonnes of annual production generated as a byproduct by its massive petrochemical facilities. Sinopec has a plan to convert many of its 38,000 conventional gas stations into hybrid stations combining hydrogen refuelling and EV charging services. Another oil giant CNOOC is also adding  green hydrogen  to its growth plans.

Supporting all this is a shift in state subsidies from feed in tariffs for renewable energy to fuel cell subsidies. That will support presently expensive conversion to Hydrogen , before the playbook of scale comes into the picture.

e) Wind Energy Manufacturing: China was a little late to Wind Energy , as onshore wind did not serve its grid transmission needs as well as offshore wind energy could. and the latter was too expensive, until recently. Now, with offshore wind too dropping to prices where the Chinese government sees potential, expect a massive push to upend leading European firms like Vestas, Siemens Gamesa, or even E Electric from the top 4 list and become a supplier to the world.  From a bunch of hungry Chinese firms in the second half of the table.  Firms like Goldwind, Ming Yang, Windey and Dongfang Electric are expected to grow fast, on the back of strong domestic growth that almost guarantees a 400 GW opportunity to 2030. 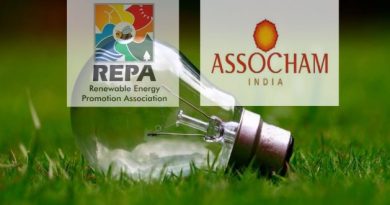 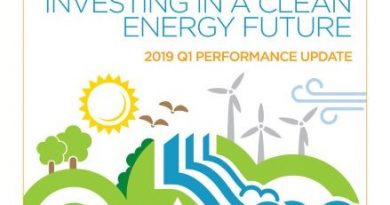 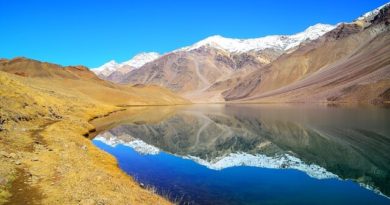