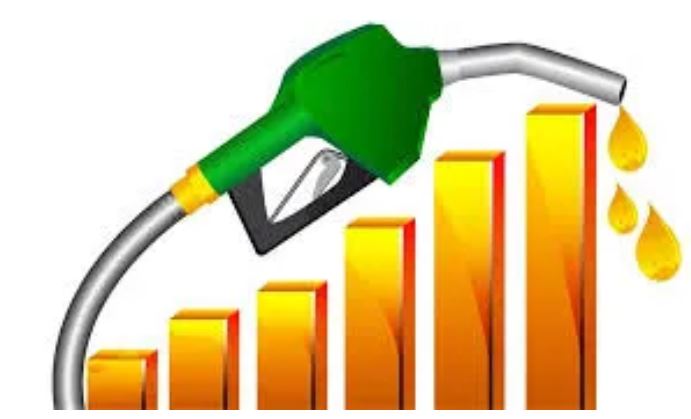 India, by selling an eye-watering level of taxation on fuel taxes to its citizens, might have opened up the best possible way for the world to ensure low oil prices do not hurt the growth of renewables

India’s fuel taxes, a full 54 percent on retail petrol prices, and almost 46% of the value of retail diesel, have outgrown  their relevance for the country. For a country where, till about 2013-14, fuel was a massive cost item in the annual budget, creating a mess of government subsidies and deficits, this is an incredible journey.  We continue to import over 80 percent of our crude oil for making fuels, except that, somewhere along the way, the whole thing has become a success story on how to manage wasteful subsidies.  Fuel taxes,  hiked by the government to capture almost every bit of the drop in oil prices during 2014-2016, had twin objectives. To get citizens permanently used to a certain price level of these fuels, and, to ensure that the benefits from the taxes can be used for much better and targeted  initiatives for the poor. And of course, the push to scale up renewable energy massively.

If anything, they have been only too successful, on course to providing the government with over 15 percent of its annual receipts, in the most clean, low cost and relatively painless way possible.  From a ‘subsidy’ of Rs 90,000 of  crores to potential ‘revenues’ of Rs 4 lac crores. A Rs 5 lac crores turnaround that played a huge role in funding a  second term for the government of Prime Minister Narendra Modi in 2019. It’s a wonder that the rest of the world hasn’t cottoned on to the remarkable role revenues from fuel taxes have played in ensuring Mr Modi’s success.

Consider some basic numbers. If we take the average price of petrol around the world, at around Rs 75 per litre,   you will see richer countries have higher prices.  The lowest prices are usually in oil exporting countries. Which sounds about right. But.

When you account for purchasing power parity, India shoots up from the middle of the pile to right at the top . At just over a dollar, versus a per capita income of just under a dollar, a litre of petrol takes off a full 20 percent for the average Indian. The US, by contrast is one of the richest countries with the lowest incidence of taxes. At a per capita income of just over $50,000 in 2018, the money spent on fuel is a fraction of what an Indian spends.

Interestingly, the IEA(International Energy Agency) , a body hitherto seen as a flag bearer for the oil sector, has urged that this crisis should not blow away the progress seen in renewables, and the world in fact needs to push even harder for ensuring momentum is maintained. One wonders how they would react to higher global fuel taxes in general now, when prices for this relatively inelastic commodity are down to decadal lows.

Democrat candidates for the US residential elections, who have been derided for their healthcare investment plans by the ruling Republican establishment, could do worse than set aside their distrust of Prime Minister Modi and look at what he has achieved with fuel taxes.

For an earth that increasingly needs to place a clear sunset clause on our use of polluting energy,  it would be only fitting that over the next 2-3 decades, fuel taxes help build the next generation of energy networks . 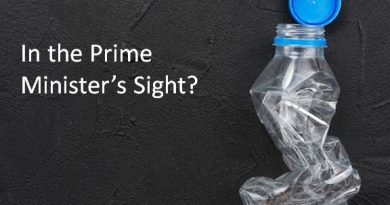