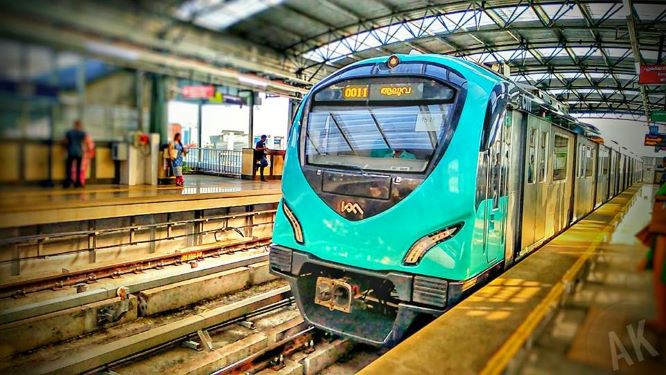 Much Needed, but Unwelcome?

Amid the raging controversy over the cutting of trees at Mumbai's Aarey Colony 'forest' or the huge support for the protests in Delhi against 'redevelopment ' of government colonies by cutting trees, it appears to be a clear issue of lack of trust in government promises and claims. It's time the government fixed its image.

According to the UNDP, cities occupy less than 3 percent of the planet’s area and contribute over 70 percent of carbon emissions. Quite simply, there is no bigger reason to appreciate why sustainability matters in cities.

The ongoing protests against the felling of trees at Mumbai’s Aarey colony have brought the focus squarely on this issue as protestors, angry over the move to cut 2700 trees for a Metro rail parking shed, insist on shifting the project. This is despite the High Court essentially allowing the project to go ahead, giving specific reasons for doing so too.

Some of these reasons have included compensatory afforestation of 7x the number of trees by the Metro authority with an alleged 95 percent survival rate over the past 2 years.  But for all the claims, protestors simply don’t seem to care. Why is that?

As the pressure to create new infrastructure for our cities keeps building up, there is every risk that the executive and legislature will continue to seek the soft way out by creating laws and regulations that favour action over delays, do first, and ask later essentially. They probably underestimate the blowback from such a move, in these more aware times. So what can be done about it?

At the very least, it requires a mindset change in how we look at trees in urban centres. We have argued for this before, but to the need to consider trees as part of city infrastructure, we need to add an urgent need to count them too. So here is what needs to be done to bridge the trust deficit:

Conduct a census of trees in a city, with a confirmation by local area representatives, going beyond the local MLA’s and councillors.  Tree census that has been conducted in cities, like in Mumbai as per the last census by the BMC in 2018, is supposed to be home to 33.7 lac trees. So all that needs to be done is make these numbers verifiable through cross-checking, and formally declaring this public infrastructure.

Next, there is an urgent need to focus on a more even and fair distribution of this ‘infrastructure’ across the city, removing the wide differences between different areas. It’s a no brainer that ‘greener’ pats of cities currently have become the more privileged areas, commanding better real estate values too. That is an argument that is hard to contest in favour of more trees. This should also counter, to an extent the compensatory afforestation of the kind we see in Indian cities, where the new trees are planted in a completely different region around the city, with affected residents only seeing the reports (if at all).

Finally, the government should seek to invite a public private partnership for verification of all claims, be it by government, or by industry, on the extent of plantation work done in urban areas. These for-profit organisations will create a welcome layer of objectivity and evaluation on claims made by both the government and the private sector.

Not only would this ensure verification, but it could also track the quality of the work, in terms of survival rates as well as the right mix of native trees, rather than say, fast growing but essentially useless trees, which do nothing for the local eco system.  In just the last six months, claims have been made for plantation of well over a 200 million trees being planted, including 60 million in 12 hours by Madhya Pradesh on the banks of the Narmada. It is vital to track, verify and check these huge moves for appropriateness with the existing ecosystem. That includes protecting natural grasslands from such tree plantation drives.

Detractors will point to the enhancement of technology solutions, by way of satellite photography which can nail at least the most obvious lies. But the same images also end up treating shrubbery, grasslands, or even plantations and orchards as forests.

P.S: The Aarey case is now being heard by the country’s top court, the Supreme Court. Last reports confirm that the court has put a stay till October 21 to maintain status quo. However, between the high court nod and the appeal, the authorities have effectively, in an unprecedented show of efficiency, managed to chop down most of the trees marked for the cut. 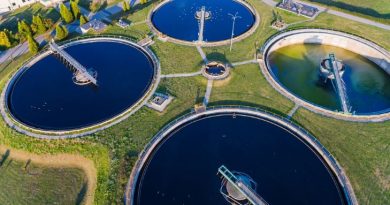 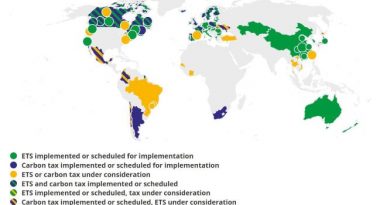 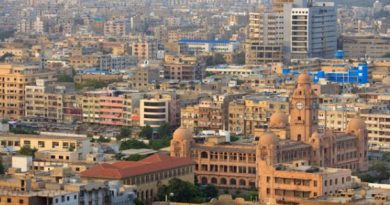