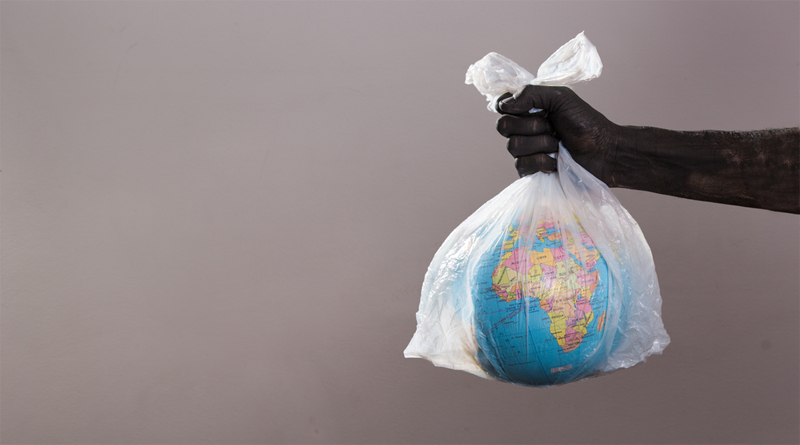 It’s been almost 2 years since the central government moved to ban the worst of the plastics menace, namely, bags that were less than 50 microns thick. While some states, notably Sikkim have moved to enforce an effective law, some of the largest states in the country have failed miserably, for reasons that are predictable by now. With India hosting the World Environment Day on June 5, this might be the last big chance for the country to make major moves, before another round of election fever pushes everything to the backburner for a year or more. Something this country can ill-afford.

From ‘hardships’ to local industry to lack of manpower for enforcement, these states have fallen woefully behind. Maharashtra among the larger states has just  woken up to the unfolding disaster and moved to  target single use plastics in particular.

But it’s a shocker that high consumption states like UP, Bihar, West Bengal remains laggards in law and spirit. West Bengal, thanks to the government’s push to make protected areas plastic free, has achieved some progress in pockets. So why is it so difficult?

For one, few states or none seem to have banned the manufacture of plastic bags. Thus, with supply always available, and at a massively lower price as compared to alternatives like cloths bags or thicker plastic bags, the temptation to take a risk remains high.

A second issue has been the limited understanding of the issue. For instance, purely on its carnon footprint, a plastic bag that is regularly reused might actually be better for the environment than say, a cloth bag, which actually requires far more energy to be produced. But rather than educating users on recycling and reusing, the authorities seem stuck with the only way they know to show action. Ban or fines. In this case, with poor public awareness, except honorary exceptions like hilly areas, both have proved ineffective.

Finally, corporate India, the biggest consumer and contributor to the waste needs to be prodded to make bigger commitments and pledges to fight the challenge. We have observed many global firms, especially in the food sector making pledges to phase out single use plastics by 2025, and still being criticized for doing too little, too late. Our firms have not even committed to this much yet. Firms that talk about being water neutral need to take a wider look at their supply chains, and focus harder on this issue. Water was a matter of survival, but in the long term, so is plastics pollution.

What is needed is a massive public campaign to educate people better on plastics use, starting from the schools and up. Not only would this lay the ground for tougher steps, it will also drive voluntary action, and enable a better push for the issues outlined above to work. Schools, colleges, industrial clusters and more can all be targeted specifically for education and maintainance drives.  Investments into reuse, recycling and education around the area should be made admissible as a CSR expense for corporates. 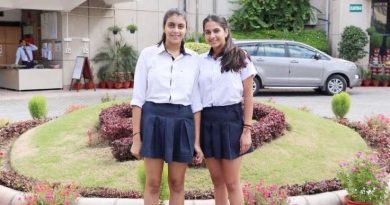 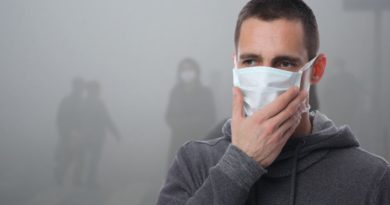