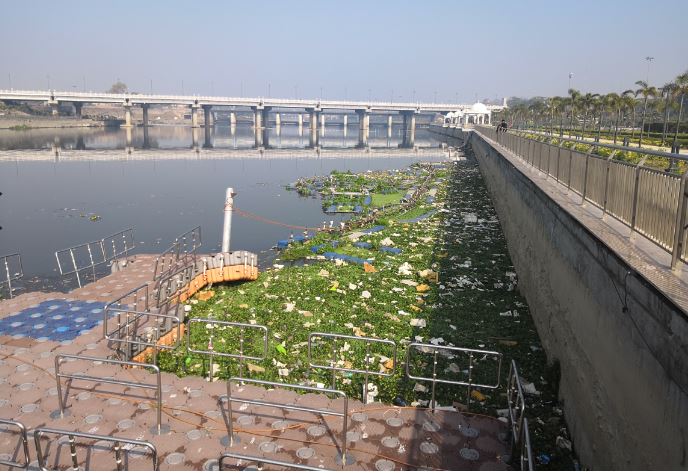 Too Dirty to clean

On Monday, residents in Delhi were informed of a cut in the water supply to large parts of the city due to high ammonia levels in the water which made the treatment of water difficult. That is a shocker at a time when the monsoon is not even done with yet.

For Delhi, which gets a large part of its water requirements from the Yamuna river, news of water cuts due to high concentrations of ammonia in the water is not new. The difference is these cuts generally happen in the dry months when the volume of water in the river tends to be lower making it more susceptible to industrial pollution.

Kejriwal,  who is also the de facto chairman of the Delhi Jal Board (DJB), the city’s water agency, said water supply to parts of central and north Delhi may be affected. He added that the Haryana government has assured that it would release additional water in the river soon to dilute the ammonia.

The DJB said pumping from the Chandrawal waterworks has been reduced by 25 percent due to the high ammonia levels in raw water. Supply on Monday morning will be affected.

Kejriwal then tweeted this morning saying the production of treated water was back to normal.

Crisis over. Water production back to normal https://t.co/YLfauL6fUt

Interestingly, Chandrawal Phase-2, which is under construction, will have the advanced technology of ozonisation and activated carbon to ensure the uninterrupted working of the plant. It will be able to treat high ammonia content up to four parts per million (ppm) in the raw water. Currently, the plant has to be shut down whenever ammonia content increased to one ppm resulting in a disruption in water supply in its entire command area.

The troubles in the Yamuna have become a headache for the city, as the river continues to supply the lion’s share of water for its needs. Poor rainfall in its basins, besides relentless pressure on it from upstream states like Haryana which are also becoming more urbanised, means greater pressure for its water.

Groundwater levels in the region have fallen sharply in recent decades thanks to overexploitation. Rainwater harvesting, one solution among any tried so far, has simply not been pushed hard enough to make a major impact yet.

Pollution led stoppages in supply this early could mean a very tough summer indeed, by the time it comes around in six months’ time. Yet another indicator that even as the clock ticks away to a full-blown crisis, the city has simply not been preparing itself to combat. 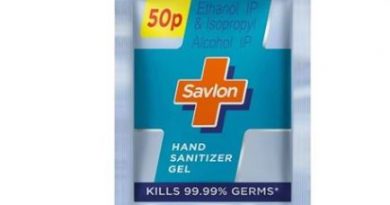