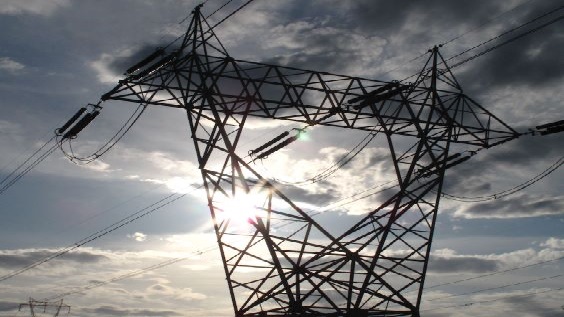 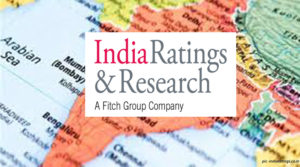 The central body is in favour of setting up a regional market for power trade across South Asian countries. This will be an extension of proposals for facilitating cross-border power trade. The market is expected to connect member countries of South Asian Association for Regional Cooperation (SAARC).

SAARC countries have already entered into a framework agreement for energy cooperation aimed at promoting energy trade, developing clean energy and energy efficiency, among others. But there has not been much progress in electricity trade under this framework.

On its part, the Centre which issued guidelines on cross border trade of electricity in 2016 revised them this year. The uniform framework for undertaking cross border trading of electricity can relieve Discoms which have been cash strapped and pay the fixed cost of power over the cost of power it purchases from RE sources. Industry analysts see the latest guidelines issued by the Power Ministry as far more ‘industry friendly’, allowing a wider set of generators, using commercial or renewable resource, to export more freely.

As much as 7.2 billion units (BU) were supplied to Nepal, Bangladesh and Burma in FY 17-18 and 6.4 BU has been exported to these countries in the first ten months of FY 18-19. Cross-border trade on power exchanges can open up an annual potential market of additional five-six BUs of electricity going ahead.

Published with permission from Saur Energy. 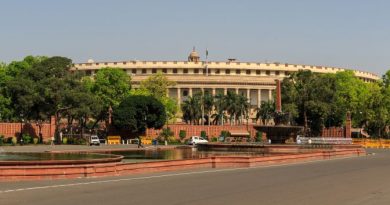 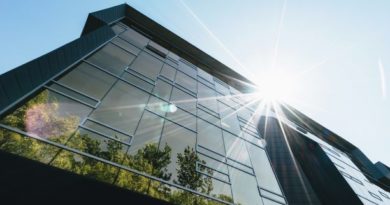 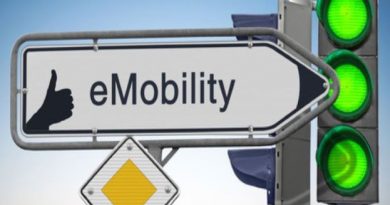