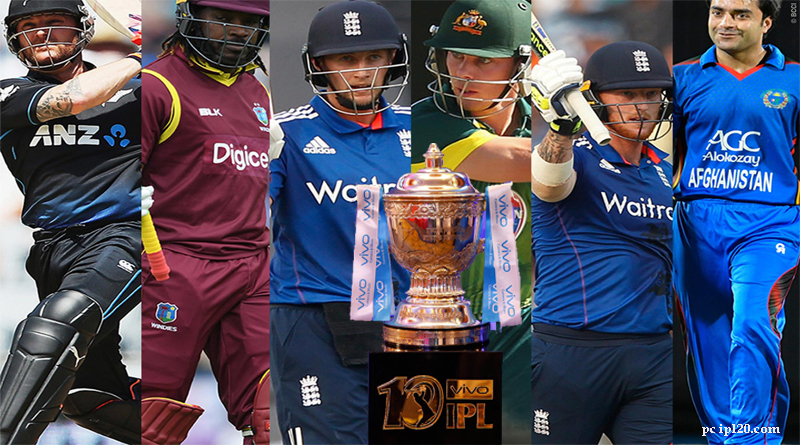 For this year’s IPL 2018, a partnership has been announced with the United Nations Environment Program (UNEP) where the BCCI has committed to roll out adherence to the three R’s of sustainability, namely, reuse, recycle and reduce. Could this just be tokenism, rather than a real commitment to make a difference to the environment through this massive platform? Let’s face it, other than the general elections, the IPL is probably the single largest event held every year in India, and not using this event to send a clear and ringing message for the environment, sounds simply absurd, the more you think about it. And not just for the good it can do. But because the IPL itself is no slouch when it comes to the impact it has on the environment, and just for that reason, besides counting the financial size and impact, its time the league held itself to a higher standard for the same too.

No mere slouch, did we say? Here’s why.

In 2010, the IPL management as per the recommendation of the UNEP (United Nations Environmental Program) contracted the Eliminate Carbon Emissions (ECE) Pvt. Ltd. to calculate their annual carbon footprint.

Carbon footprint could best be described as an inventory of the total greenhouse gas emissions due to direct or indirect resource consumption as a part of IPL’s annual operations.

Travel and logistics and spectator activities like personal commute to matches, consumption of food processed and packed in plastic etc, took up the lions share of the impact or carbon footprint, with almost 72% of the share.

It is important to note that the carbon footprint determined as part of this project phase did not account for the entire life cycle of the resources consumed and their comprehensive impact on Climate Change and ecology. Accounting for resource acquisition, processing, and disposal impacts could magnify the extent manifold.

The report recommends the ECE commission to generate a comprehensive carbon footprint minimizing analysis as a part of a larger “greening program”. It suggests the IPL to start-off by neutralizing the four knockout rounds of the series. It further highlights the need to control the means via which a spectator travels to see the match. It also sheds a light on the need to implement methods to reduce the energy consumption while watching the match from home on the Television set. It suggests changing the competitive franchising industry by comparing each franchise on the basis of their carbon footprint. The report furthermore emphasizes the reduction in construction for new stadiums.

So, how far has the IPL come in terms of it reducing its Carbon Footprint?

After the 2010 report no other comprehensive report has been published highlighting the tournament’s carbon footprint. The overall viewership of the program has only increased since its inception thereby probably increasing the impact further. With another innovation in the form of regional language feeds this year, those reach numbers have improved further.

Outsourcing such a tournament to a different country or changing the venue also increases one of the major sources of carbon footprint, “the movement of spectators”. Spectators will have to travel farther than before to watch their favorite teams play. This could counter the purpose of neutralizing the tournament completely.

In 2018 various teams have tried to step in, but with efforts limited to their home grounds. KKR and Bengaluru have done that, by banning non- bio degradable products, waste segregation and a focus on recycling. See https://www.iamrenew.com/sustainability/ipl-environment-whats-missing/.

These efforts though commendable remain essentially too small. The big message from the main IPL governing board or body remains missing, other than token partnerships. Consider the Costa Rica’s National Football Team who is about to offset its carbon footprint from travel as a result of an alliance between the country’s football federation and Essential Costa Rica. Through the alliance the football federation buys carbon bonds that support the Proyecto Caribe an initiative that protects 1250 hectares of the Costa Rican rainforest. If the IPL teams come together to form a singular body for the environment aimed at protecting India’s biodiversity, it could set a precedence for other big sport tournaments all around the world. Costa Rica of course has been at the forefront of climate change impact, and fighting back against it. For all practical purposes, India faces a bigger challenge, and to that extent, needs to do more to sensitise its citizens on the environment.

What is truly strange is that this time the IPL is being held under the watchful eyes of the Supreme Court appointed Committee of Administrators, (COA), made up of ‘eminent’ persons, with a writ to ‘clean up’ the sport. We believe by failing to do anything of significance for the environment despite the biggest sports platform at their disposal, the committee has been singularly lax, and failed in its larger mandate.

Coming up tomorrow: 5 things the IPL should do to send a message, and minimise its impact on the environment.