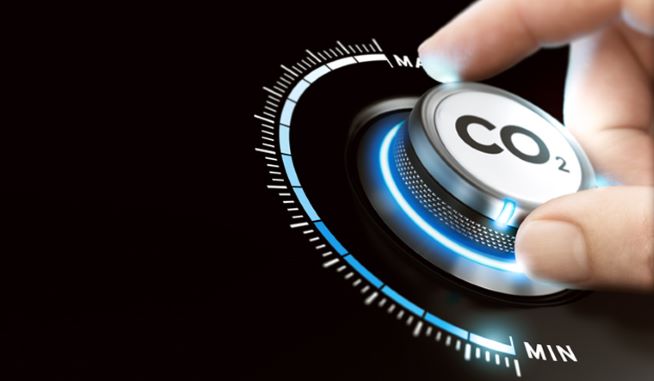 “We are sleepwalking to climate catastrophe,” said United Nations secretary general António Guterres at the recently held Economist Sustainability Summit, adding, “If we continue with more of the same, we can kiss 1.5 goodbye. Even 2 degrees may be out of reach.”
Guterres identified a high dependence on coal, especially in a few countries, as a key unaddressed instigator behind the current high emissions. “This includes China, India, Indonesia and others,” he said.
Keeping 1.5 alive requires a 45 per cent reduction in global emissions by 2030 and carbon neutrality by mid-century. According to present national commitments, global emissions are set to increase by almost 14 per cent in the 2020s. Last year alone, global energy-related CO2 emissions grew by 6 per cent to their highest levels in history. The planet has already warmed by 1.2 degrees, due to which, in 2020, climate disasters forced 30 million people to flee their homes — three times more than those displaced by war and violence.

A growing number of G20 developed and developing economies, which account for 80 per cent of all global emissions, have announced meaningful emissions reductions by 2030 – with a handful of holdouts, such as Australia, contended Guterres.

The UN Secretary General also pointed out the futility of “climate blame game” after a certain point. “With developed countries saying on the one hand: We did our job – now it’s up to emerging economies to accelerate their transition. And emerging economies responding by saying: You exported carbon-intensive heavy industrial activities to us in return for cheaper goods. You have outsourced pollution. If you look at emissions that correspond to consumption – not production – the developed world still has a long way to go. Plus, you have a historical responsibility – and that is why we have the internationally agreed principle of common but differentiated responsibilities in the light of national circumstances,” he explained.

So what’s the solution? “Well before Glasgow, I have been advocating for the formation of coalitions to provide major emerging economies with resources and technology to accelerate their transition from coal to renewable energy. These countries often hit many roadblocks on the road to renewable energy. These include: high capital costs, technical challenges and inadequate access to finance. They also need support for a just transition for coal miners and coal-dependent regions,” Guterres stated, adding, “I have been pushing for 50 per cent of all climate finance for adaptation. Because adaptation saves lives – and livelihoods.”

Developed countries, multilateral development banks, private financial institutions and companies with the technical know-how – all need to join forces in these coalitions to deliver support at scale and with speed to coal-intensive economies, he said.

Such a coalition has been formed in South Africa. And the pieces are coming into place for coalitions in Indonesia, Viet Nam and elsewhere. India is pursuing bilateral measures to achieve PM Modi’s ambitious targets for renewable energy expansion by 2030. The two largest emitters and economies, China and the US, have also expressed their intention to work together to accelerate the deployment of renewable energy in the 2020s and the transition in China.

“The good news is that all G20 governments – including China, Japan and Korea — have agreed to stop funding coal abroad. They must now urgently do the same at home – progressively dismantling their own coal infrastructure, with full phase-out by 2030 for OECD countries, and 2040 for all others,” added Guterres.

In his address, he also noted how the recovery from COVID is “scandalously uneven”. Developing countries are getting slammed with record inflation, interest rate hikes and looming debt burdens.

“And the fallout from Russia’s war in Ukraine risks upending global food and energy markets — with major implications for the global climate agenda.As major economies pursue an “all-of-the-above” strategy to replace Russian fossil fuels, short-term measures might create long-term fossil fuel dependence and close the window to 1.5 degrees,” he warned.

Reprimanding the addiction to fossil fuels as “madness” that is “mutually assured destruction”, the secretary general outlined the following steps to keep the hope of 1.5 alive:

“That’s how we will move the 1.5 degree goal from life support to the recovery room,” concluded Guterres. 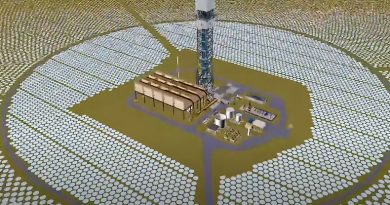 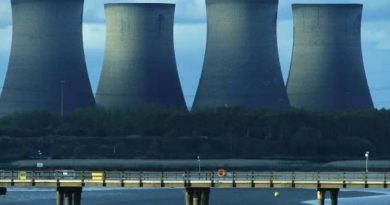