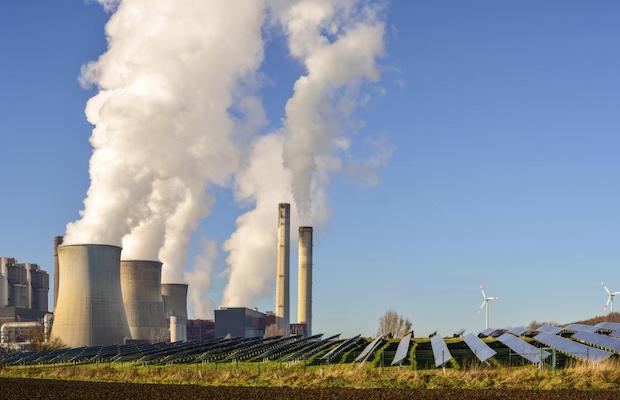 A new report by ETC argues in its new report that the world can and must achieve net-zero greenhouse gas emissions by mid-century.

A new report by the Energy Transitions Commission (ETC) argues in its new report that the world can and must achieve net-zero greenhouse gas emissions by mid-century and that “zero must mean zero” with no permanent reliance on negative emissions to balance continued energy and industrial emissions. It also lays out the steps needed in the next decade to achieve that objective.

In the report ‘Making Mission Possible – Delivering A Net-Zero Economy’, the ETC shows that clean electrification must be the primary route to decarbonisation: it highlights that dramatic falls in the cost of renewable energy make this easily affordable and argues that all growth in electricity supply should now come from zero-carbon sources with no need to build any new coal-fired power capacity to support economic growth and rising living standards.

The report demonstrates that it is technically and economically possible to have a carbon-free economy by around mid-century at a total cost of less than 0.5% of global GDP by taking three overarching steps:

Using less energy while improving living standards in developing economies, by achieving dramatic improvements in energy efficiency and shifting to a circular economy;

Scaling up clean energy provision by building massive generation capacities of cheap clean power, at a pace five to six times higher than today, as well as expanding other zero-carbon energy sources such as hydrogen;

Using clean energy across all sectors of the economy by electrifying many applications in buildings, transport and industry, and deploying new technologies and processes using hydrogen, sustainable biomass or carbon capture in sectors that cannot be electrified, like heavy industry or long-distance shipping and aviation.

The signatories to the ETC argue that the COVID-19 pandemic has demonstrated the unpreparedness of the global economy to systemic risks and that the massive public spending now being dedicated to stimulating economic recovery constitutes a unique opportunity to invest in a more resilient economy.

The ETC estimates that additional investments required to achieve those goals will be in the order of USD 1 trillion to USD 2 trillion per year, equivalent to 1 percent to 1.5 percent of global GDP. This represents only a small increase of global investments which currently amount to about a quarter of global GDP and would contribute to global economic growth.

“There is no doubt that it is technically and economically possible to reach the zero-carbon economy which we need by 2050; and zero must mean zero, not a plan which relies on the permanent and large-scale use of “offsets” to balance continued GHG emissions. But action in the next decade is crucial – otherwise it will be too late.”, ETC Co-Chair Adair Turner said.

To ensure we are on the right trajectory to achieve mid-century objectives the report outlines the three critical priorities for the 2020s. Net-Zero Emissions

First, to accelerate the deployment of proven zero-carbon solutions to enable the clean electrification of the economy. Secondly, to create the right policy and investment environment through policies, regulations and working with financial institutions to channel investment not only to green activities but also to energy-intensive industries making their transition. Finally, to bring the next wave of zero-carbon technologies for harder-to-abate sectors to market – so they can be deployed in the 2030s and 2040s.

ETC Co-Chair and Director General, The Energy and Resources Institute (TERI) Dr. Ajay Mathur added, “In India as in many countries, climate change is already impacting people and disrupting the economy. Governments from developed and developing countries will find in this blueprint practical recommendations on how to enhance their national strategies and ramp-up their commitments as part of the Paris agreement.” 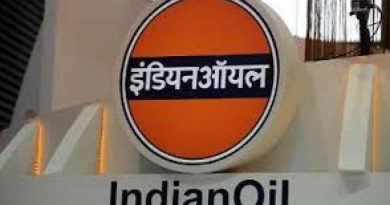 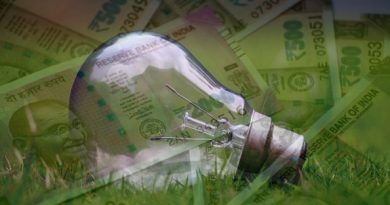 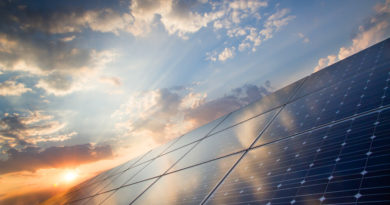 HCNG, or Hydrogen Enriched Compressed Natural Gas, is a process by which a ‘compact reforming process’ on CNG blends Hydrogen