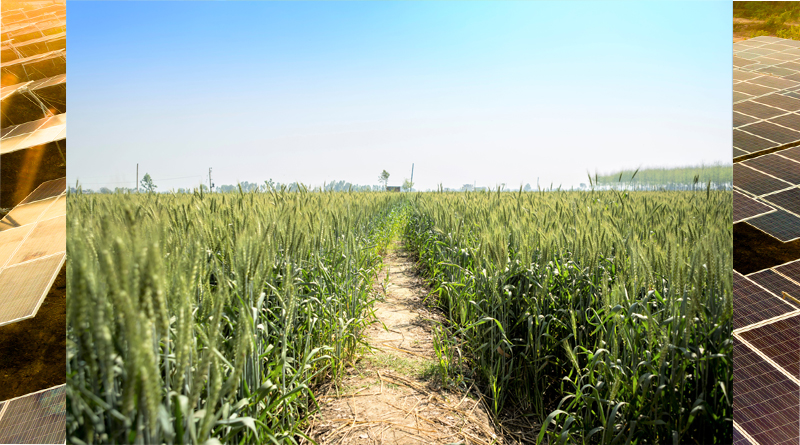 The state government of Punjab has approved a pilot solar photovoltaic (PV) project which will see the development of plants for solar energy generation on agricultural lands on a rental basis.

The project will see the use of lands acquired from farmers on a rental agreement to serve as solar project sites, but besides the solar plant, the farmers will be granted permission to take on the high-value cultivation of fruits and/or vegetables. Punjab’s chief minister Captain Amarinder Singh approved the launch of this project on July 16, 2018.  It’s an interesting move, when seen in the context of the farm ‘distress’ Punjab faces, both on account of productivity of its farms, as well as the serious crisis the state has driven into, with its relentless exploitation of groundwater resources.

Director General of Confederation of Indian Industry (CII) Chandrajit Banerjee informed the state government that if accepted, several private parties would jump at the chance of setting up solar projects over the land of farmers for a minimum lease period of 25 years. Considering the input from the CII and the fact that most of the land in Punjab is cultivable leaves very less amount of area for development of solar plants. The chief minister hopes that the expected success of this pilot project could serve as a game-changer for the state’s renewable growth story.

The government also emphasized the need to motivate farmers to move towards crop diversification. For instance, a high tendency to grow paddy and wheat is one of the key reasons for water stress in the state. The Chief Minister also agreed to send a joint delegation from the Punjab Energy Development Agency (PEDA) and senior officers from agriculture and horticulture department to visit Maharashtra to examine a similar project developed under CII after a meeting with CII national president Rakesh Bharti Mittal. The state will hope that the same project could be replicated in the Kandi area and southwest Punjab, especially in the citrus orchards and vegetable-growing belt near Ludhiana and Malerkotla.

Punjab had a reputation of being blessed with fertile lands and abundant water resources, a reputation that stands frayed today, but what that ‘fertile’ land deprives it off is an available area for development of projects that will become essential in the near future. Not for the lack of trying, the government have tried to adopt canal bank and canal top solar facilities and even agreed to CII’s green building pilot project. But, with all that the state will desperately hope for the success of this project. As it will unlock a wide potential for growth of the state and the lives of its people.

We believe the state could do much better by having a quality rooftop solar policy, instead of the hodge podge of red tape currently, as the state’s famously enterprising residents are more than capable of leading a revolution in rooftop power generation, given the right environment. Nature has done its job, it is now time for the government to catch up. 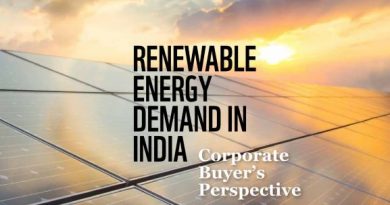 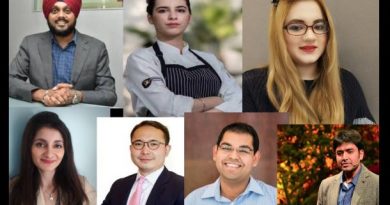