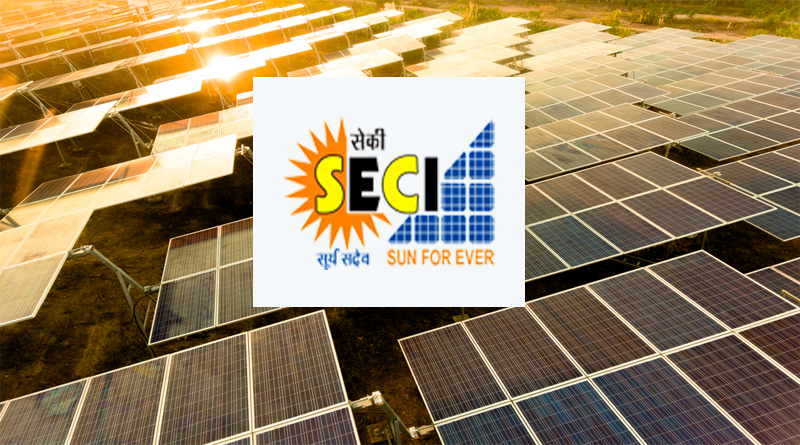 SECI in a move to attract more players slashed the 5GW tender that it floated in June to 3 GW. IamRenew had mentioned then that the high numbers might keep out smaller players

Solar Energy Corporation of India (SECI) slashed its solar manufacturing tender size from 5 GW to 3 GW and curtailed the minimum bid capacity from 1 GW to 600 MW. The size of Power Purchase Agreement (PPA), however, remains unchanged at 10 GW.

Industry watchers say the move is in line with RK Singh’s announcement in June that all future renewable energy project bids would have to cover at least a 50% of a project’s components with domestic manufacturing.

Linked to a 10 GW Power Purchasing Agreement, SECI floated a 5 GW solar component manufacturing tender which was the first solar tender where developers were required to locally produce equipment, to win projects.

The minimum manufacturing tender capacity now stands at 600MW from the previous 1 GW and developers would be provided assured PPAs of 2,000 MW for a manufacturing capacity of 600 MW, therefore the total power projects awarded will remain at 10 GW.

These moves, coming at a time when the government minister has spoken about plans for tenders as large as 100 GW to 25 GW in Ladakh, make it clear that the road to the next level of growth will not be easy, and on the positive side, could prove to be a decisive move to push domestic manufacturing, for firms willing to take the risk.   In another era of course, these would be fertile grounds to set up another PSU to do the manufacturing, but with the government thankfully not considering that option, it will be very interesting to see how it coaxes domestic manufacturers to invest in expansion and upgradation. 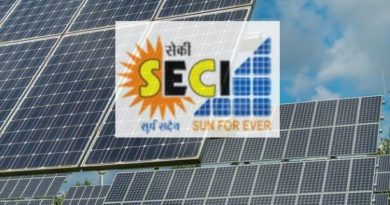