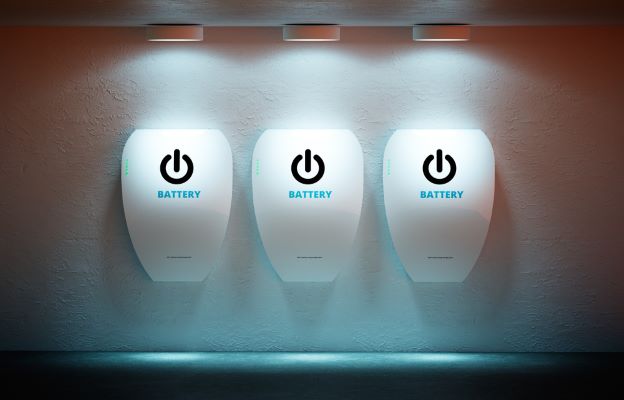 Australia is forecast to make up 30% of global demand for battery storage this year and its household storage demand is set to triple in 2019, according to Bloomberg. Interestingly, the government seems happy to support this trend for self sufficient power households.

Australia is on track to become the biggest home battery market in the world in 2019, with solar households expected to install tens of thousands of energy storage systems in 2019, according to a new report from Bloomberg New Energy Finance.

The report, published last week, predicts that more than 70,000 Australian households will install batteries this year – driven by $147 million in state government subsidies and other incentives, as well as low-interest loans and demand response schemes. 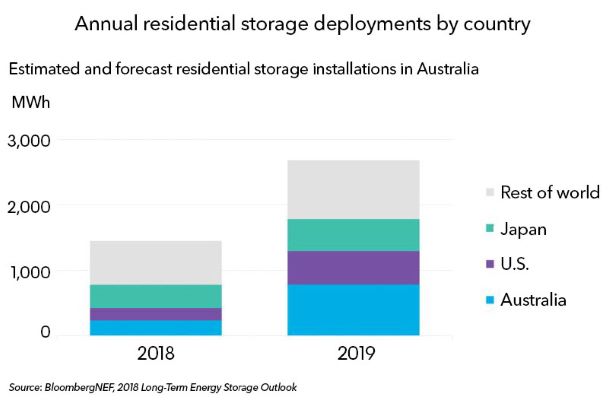 The Report further adds that the progressive state schemes led by governments in South Australia, the ACT, and Victoria, are “solidifying” Australia’s residential energy storage market as one of the largest and most promising in the world.

We can add to the policy promise of Bill Shorten’s Labor opposition, which – if it wins the Australian election slated for May this year – will add another $A200 million to subsidies for another 100,000 household batteries from 2020.

Media reports in Australia adds, citing state government figures, that 101 units have so far been installed under the $200 million scheme that is targeting up to 40,000 properties.

Victoria, meanwhile, looks set to follow suit, as thousands of households taking up the Labor Andrews government’s Solar Homes rebate grow the pool of homes that will be primed for the state’s coming battery offer.

Under that scheme, announced in September, the government will provide $40 million for subsidies for as many as 10,000 homes, for up to $5,000, depending on the size of the battery.

All up, BNEF expects Australia to account for a whopping 30 percent of global battery storage demand in 2019, as uptake in the residential sector triples over the course of the year, largely driven by state government policies. 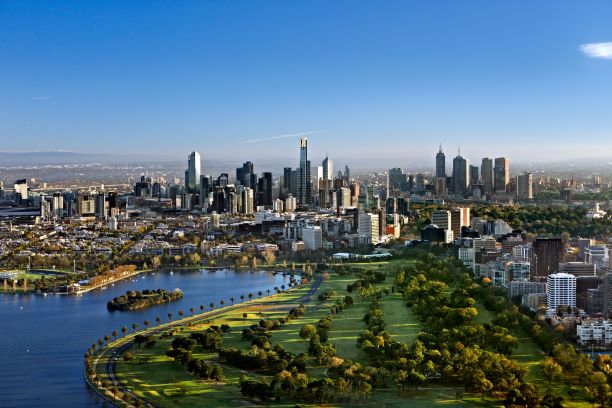 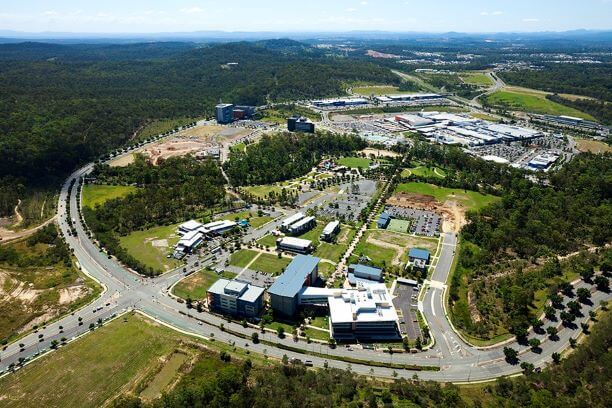 “State governments in Australia are getting behind residential storage – solidifying Australia as one of the most attractive markets in the world,” the report says. “While the path could be bumpy, BNEF expects Australia to continue to be an attractive market for residential storage after policy support ends – thanks to its high penetration of household solar (already one in five) and high electricity costs,” it says.

Australians have been forming a beeline to get Solar installations done as the temperatures are already in the 40°Cs. And smart solar systems with batteries, are able to store excess power until it is needed, which could be invaluable in times of high demand and peak power prices. Not to mention a geography that supports captive power generation and storage, thanks to vast distances and consequent time needed to fix connections in case of disturbances and breakdowns. 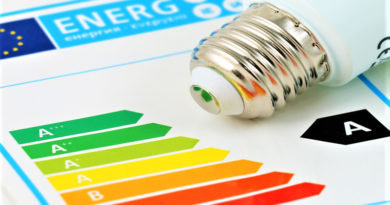 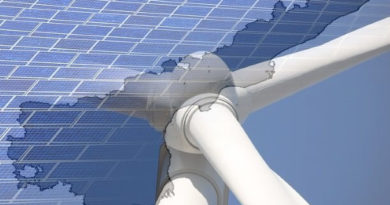